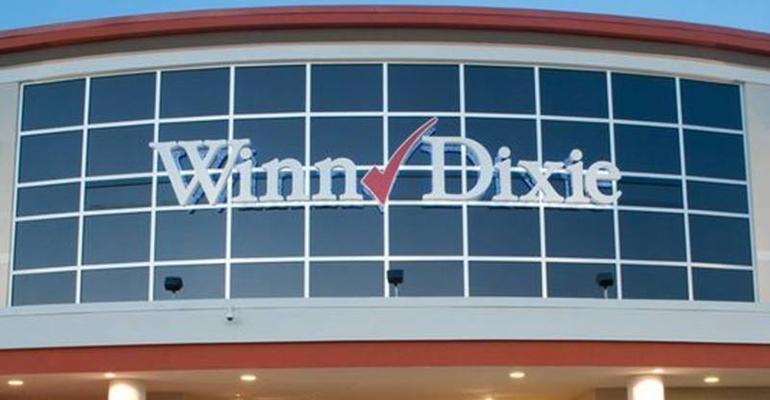 For the second time in seven years, Southeastern Grocers is exploring a public offering

The Jacksonville, Fla.-based supermarket retailer — parent of the Winn-Dixie, Bi-Lo, Harveys Supermarkets and Fresco y Más chains — said Tuesday that it has confidentially filed an S-1 draft registration statement with the Securities and Exchange Commission for possible initial public offering of common stock.

“The shares in the proposed offering are expected to be offered by existing stockholders of the company,” Southeastern Grocers stated in announcing the SEC filing. “This process will help enable the company to make the decision to become publicly traded, subject to market and other conditions.”

Bi-Lo Holdings, the former parent of Winn-Dixie and Bi-Lo, filed for an IPO in September 2013 under the name Southeastern Grocers LLC. Eleven months later, in August 2014, the company withdrew the registration, which hadn’t been updated since the filing and hadn’t been declared effective by the SEC. 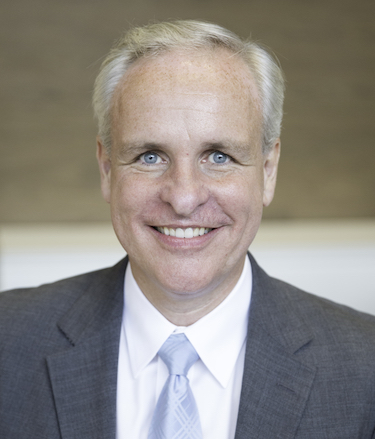 Since then, Southeastern Grocers has continued to struggle against strong competition from fast-growing chains in the Mid-Atlantic edging south and from rival Southeastern chain Publix Super Markets expanding north, as well as from grocery market share gains by mass merchants and online players. That has led Southeastern Grocers to restructure its business, focusing primarily on Winn-Dixie, and shed stores. Former Schnuck Markets and Giant Food executive Anthony Hucker (left) was named president and CEO in August 2017 to lead the company’s turnaround.

Earlier this month, Southeastern Grocers announced deals to sell 23 stores under its Bi-Lo and Harveys banners to grocery wholesaler and retailer Alex Lee and independent operator B&T Foods. The transactions furthered plans to dissolve the Bi-Lo banner, disclosed in June when the company announced the sale of 62 Bi-Lo and Harveys stores and a distribution center to Ahold Delhaize USA’s Food Lion chain.

In February 2019, Southeastern Grocers unveiled plans to close 22 underperforming Bi-Lo, Winn-Dixie and Harveys stores in the Carolinas, Georgia and Florida. The move came about nine months after the company emerged from Chapter 11 bankruptcy under a restructuring plan that included the closing of 94 stores.

The phaseout of Bi-Lo is part of a five-year business transformation strategy following the Chapter 11 exit. In announcing the Bi-Lo dissolution, Southeastern Grocers described Winn-Dixie, Harveys and Fresco y Más as its “core banners” and noted that investment in those chains is well under way, as nearly 40% of the company’s overall store base has been remodeled in the past three years, , including enhanced fresh departments.

In 2020, Winn-Dixie is slated to add nine new stores in Florida. The new locations include a store in Jacksonville’s Brentwood community opened in February plus the conversion of four Lucky’s Market and four Earth Fare locations acquired in auctions during those companies’ recent bankruptcy proceedings. The stores are due to make their debuts under the Winn-Dixie banner this year.

Last week, Southeastern Grocers expanded a same-day delivery partnership with Uber, with service launches at Winn-Dixie and Fresco y Más in Florida. The company also has kicked off technology initiatives to improve digital marketing and make promotions more effective, with a focus on personalization and omnichannel engagement.

Other efforts include the expansion of the store-brand program, such as the Naturally Better label, and the Fresco y Más chain, which now has 26 stores in Florida. The retailer also has rolled out a revmped loyalty program, SE Grocers Rewards, and expanded same-day online grocery services via Instacart and Shipt.

A people’s force | The Indian Express

Supervisors to vote on preparing for COVID-19 vaccine distribution