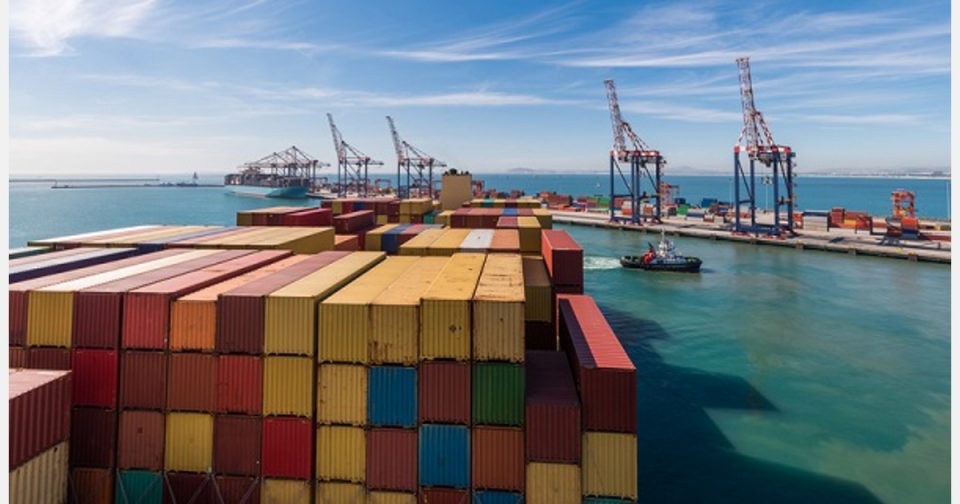 Operations have resumed at South Africa’s ports where loading out has resumed after an evacuation of imports to make space.

“Operations are slowly resuming, in a day or two we’ll be going at full steam again. We are again sending out fruit, mostly blueberries and early stonefruit as well as late avocados and the last citrus,” says a freight forwarder. “It has been a very stressful time.”

A Cape Town cold store manager says loading out has started in drips and drabs for container and conventional ships at both the state-owned and private terminals of Cape Town Port.

The impact of the backlog is most acutely felt in Cape Town with its EU- and UK-focused cargo of blueberries and avocados and Durban where the last Valencias and late mandarins still have to be shipped, while at the port of Port Elizabeth the backlog isn’t as large. 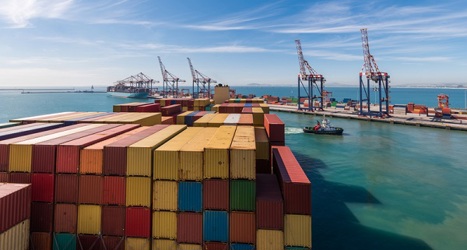 Export fruit re-imported due to quality concerns
Many avocado containers which had been waiting for too long quayside, have been re-imported into South Africa.

The avocados will be sold on the local market where prices are good and the silver lining will be an extended avocado season for South African consumers.

Similarly, there have been some re-imported containers of blueberries but a fair amount of blueberries were flown out during the strike; blueberry exports from South Africa usually start with airfreight.

A freight forwarder remarks that they had for a while now been expecting a strike of at least a week’s duration, and they had prepared measures beforehand, but it’s difficult to manage the poor impression it makes overseas.

“We have to protect our South African industry, but hopefully, since the wage agreement is for three years, we won’t have another strike for at least the next few years.”