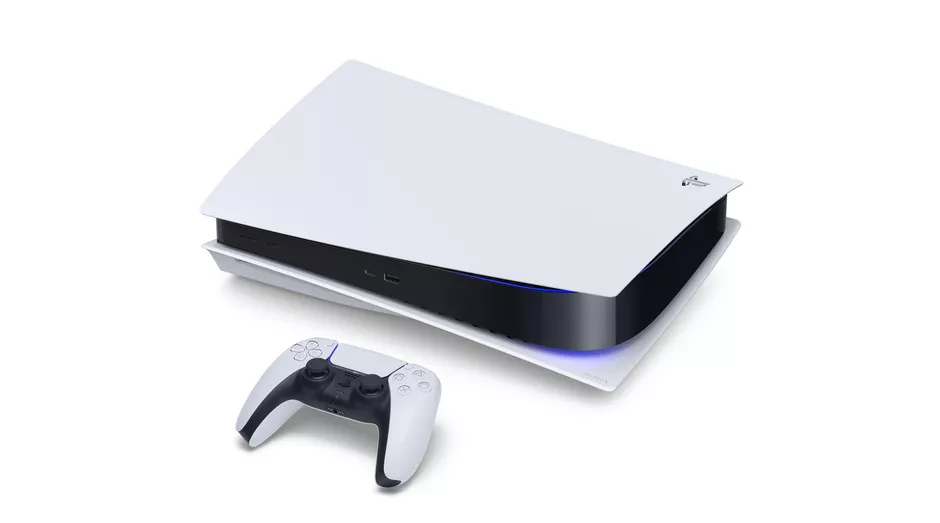 Chinese publication Caixin Weekly has published an interview with Delta Air Cargo Manager, Jerry Tai, who has revealed that Sony will be using air freight to transport PlayStation 5 consoles to the United States in order to meet demand.

A translation of the interview was shared on Twitter by Niko Partners’ Senior Analyst, Daniel Ahmad, who noted that Sony has booked Delta flights starting October. The interview mentions 60 flights but Ahmad was unable to confirm if Tai means 60 aircraft or 60 flights. Regardless, Tai is only speaking about Delta flights from China to the United States so Sony may have booked a lot more than just 60 around the globe.

Also worth noting that these flights are likely to be in addition to sea freight. As we’ve said previously, Covid-19 has created logistics issues worldwide, prompting companies to explore various options to meet demand.

Sony are using air freight to ensure that PS5 can meet demand / supply enough units. This supply is expected to last through the quarter. Air freight is faster than sea, but more expensive. I’m not 100 percent certain if this is 60 flights, or 60 aircraft. But it does sound like each flight will be full. The information for this being from Delta means that they would not be aware of or communicate Sony’s plans with other airlines / sea freight. It’s unlikely the above covers all shipments / channels. It’s also worth noting that these flights are for the U.S.

Yesterday, Sony debunked a Bloomberg report that it had reduced its PS5 production forecast by four million due to chip manufacturing woes. The company anticipates a high global demand for its next-gen console and reportedly increased production output during the summer.

We expect to get price and release information later today. Stay tuned.

Shipping by air is still difficult and expensive. Here’s why

PV module procurement: Common mistakes made and issues to consider