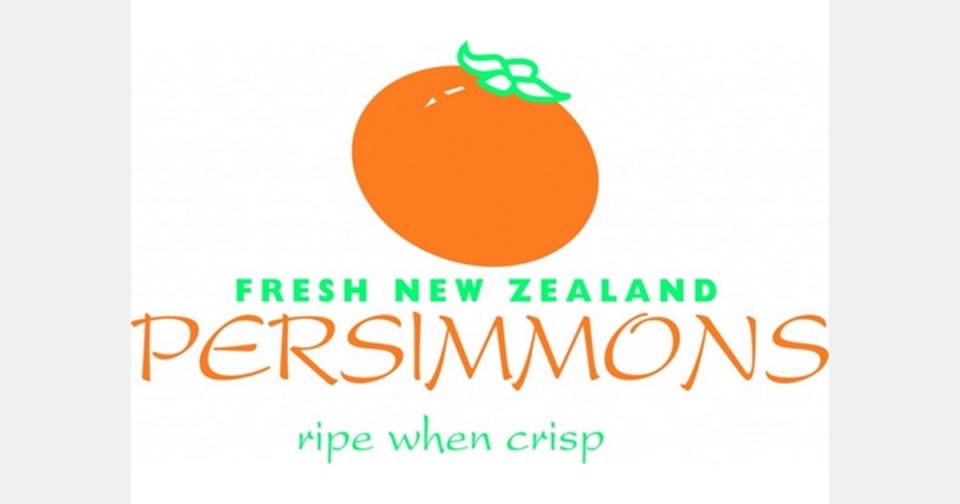 Despite the challenges of COVID-19, New Zealand persimmon growers still managed to pass the 1,200 tonnes for the 2020 season.

Manager of the New Zealand Persimmon Industry Council, Ian Turk admits that the final volume was not far off the pre-season forecasts, due to drought conditions across the country. The 2019 season reached 1,600 tonnes.

“Our season was impacted by NZ’s response to COVID-19,” Mr Turk said. “For us, it was a pretty severe lockdown, although horticulture was considered an essential business, so we could keep running. That was on top of a pretty serious drought going into the season. We were forecasting a bit of drop in volumes, but overall, we got out of it pretty well. In terms of quality, everyone seemed very happy with our fruit quality. Size was a little down, but that was due to the drought conditions in the lead up to the season.”

Export is a major avenue of sales for New Zealand’s growers, with persimmons sent across South East Asia, including Thailand, Singapore, Malaysia, Hong Kong and small volumes into Japan. The country has just gained access into China and the United States, which are developing markets, and new access is being sought in other parts of Asia. 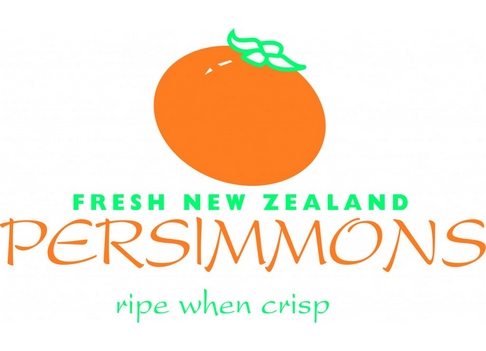 One of the major challenges for the industry in 2020 was the severe increase in air freight charges due to the coronavirus, with a strong switch to sea freight.

“Air freight costs skyrocketed a week out from the start of the season,” Mr Turk said. “Normally we start the season with airfreight to get product into the market, followed by sea freight a month or so later. We send around 25 per cent by air – so that disappeared overnight and we had to run around and find sea freight options. We were quite concerned going into the season, but despite the environment that we are in, our markets seemed pretty strong, if we could get there. They are looking for safe food and everyone still has to eat. So, we had quite strong demand, dependant on each government’s restrictions. But throughout Australia and South-East Asia, we were getting some strong interest – as long as we could get product into the market.”

Harvesting and packing finished in May, with the last consignment shipped from New Zealand in early August. Mr Turk adds that the New Zealand persimmon industry was also nervous heading into the season, as their closest neighbours and biggest export destination Australia planned to introduce changes to export biosecurity arrangements.

“This was meant to be our first season, without an onshore pre-clearance inspection programme here in NZ,” he said. “The (Australian) Department of Agriculture has in the past sent inspectors to NZ to give fresh produce some clearance here. Of course, that means if any produce fails in our stores, it is pretty easy to redirect it to another market. This was our first year without it. Australia, quite rightly, has a very rigorous border to cross, in fact, it is one of the hardest ones. So, the risk factor for us shot right up. In addition, persimmons are in modified atmosphere bags, so every bag has to be opened – it’s quite a labour-intensive process.”

However, Mr Turk says that the NZ industry worked hard to put in place some protocols, including a requirement to apply Vapormate treatment and look for cold storage. That resulted in a “very impressive” 93,000 (4 kilogram) trays of fruit make it into Australia, or 408 tonnes. In addition, Singapore received 211 tonnes, Thailand 162 tonnes, Malaysia 94 tonnes, Hong Kong 67 tonnes, Canada 59 tonnes and China 28 tonnes.

“Our exporters think that our markets are receptive of our fruit,” Mr Turk said. “This year people were particularly looking for safe options. Persimmons are becoming better known around the world and I know our domestic markets have been quite strong over the past couple of years, as they become more mainstream and better known. We had a really good deal at the Australian border and managed to get good quantities through the port, so it went well for us in the end.”

The NZ persimmon industry is confident of some slight growth in coming years, with crops of young trees set to come online for a few of the country’s growers.

“We have got a strong number of committed growers in the export industry, although we have had one significant grower pull-out recently,” he said. “So, there should be some significant size growth and their volumes are certainly going to grow. Last year, we were around 1,600 tonnes, we would have been there again this year (if not for COVID-19 and the drought), so I think our volumes will slowly be increasing in coming years. We have got some market growth ahead of us if we can get the production up there to match demand.”

Why disrupt the traditional maritime industry when you can empower it