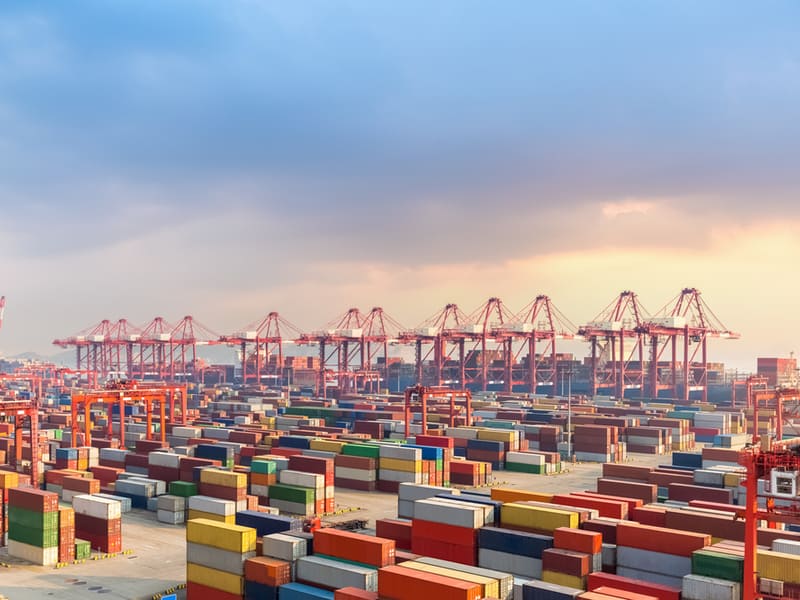 The company reported that box volumes from its ocean shipping and logistics businesses stood at just over 1.8 million twenty-foot equivalent units (TEUs) for the period, which is a rise of 3.6% on the corresponding period in 2018. In the first nine months of 2018, the group handled just under 1.74 million TEUs. That’s an absolute increase of 62,656 TEUs.

Average rates received by the group also increased over the first nine months of 2019 when compared to the same period in 2018. SITC’s average freight rates from container shipping and supporting logistics businesses stood at US$537.0 per TEU from January to September. That’s an increase of about 2.19%.

Osbert Tang is an independent equity long-short analyst who publishes on the Smartkarma platform. Tang pointed out that, although the nine-month 2018 to 2019 comparison of freight rates shows growth, it’s a very different result when third quarter only (July to September) numbers are compared. Tang noted that comparing quarter to quarter (instead of nine months to nine months) shows that there was actually a decline in freight rates in the third quarter of 1.9% to US$520.3 per TEU.

“This is the lowest quarterly growth pace in SITC’s average freight rate in the last 10 quarters. We believe this can be partly explained by the drop in bunker price[s] in the quarter, which may have affected the surcharges that SITC imposed on its customers. Also, the change in container mix may be a reason for the decline in freight rate,” Tang wrote.

However, he added, the lower freight rate is partly offset by an increase in volumes. Overall, Tang views SITC’s freight rate, volume performance and quarterly growth rate as displaying “a healthy momentum amid the slowdown in global economies and the U.S.-China trade war. SITC’s exclusive focus on the intra-Asia trade has helped it to shelter from China’s contracting trade value.”

Revenues from SITC’s dry bulk and “other” business stood at US$19.8 million by the end of the first nine months of 2019. That’s a 2.1% rise in revenues and an absolute increase of US$2.1 million. As of June 30, SITC operated six dry bulk ships, according to a statement from the group.