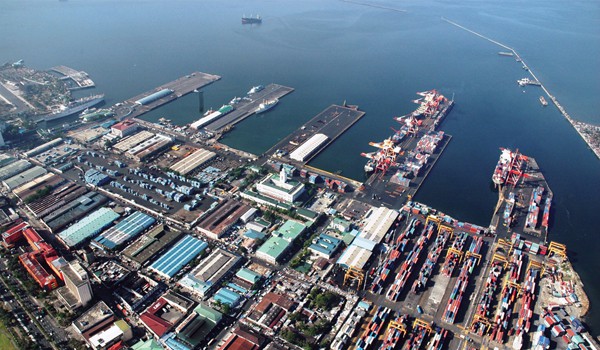 The company complies with Philippine Financial Reporting Standards in reporting its financial results.

The company attributed the nine-month revenue growth to an increase in ocean shipping container volumes at its South Harbor International and its Batangas Container Terminals. Volumes grew by 12.3% and 38.75% respectively, the company said in a statement.

It appears that Asian Terminals experienced a generally higher-cost environment this year. But, underlying that increase in cost was good news. Those hikes in expenses were often related to higher throughput and profitability. Higher container volumes led to a greater demand on the workforce and so the company paid higher overtime costs and sourced additional headcount. There were also salary rate increases for the workforce too. Meanwhile, management fees increased due to an increase in net income. Another significant cost hike was a rise in equipment running costs, which was caused by greater consumption and higher prices of spare parts, tires, electricity and fuel.

There were several other increases. The company also experienced a hike in a variety of real property and business taxes. Security, health and environment costs increased because of “an increase in safety initiatives.” Insurance premiums also surged. Trucking costs increased too by 144.6%, from 34.3 million pesos ($634,583) last year to 83.8 million pesos ($1.66 million) in 2019.

Founded in July 1986 as “Marina Port Services,” Asian Terminals manages and operates South Harbor, Manila, on behalf of the Philippine Ports Authority and will do so until May 2038.

The South Harbor container terminal provides nine ship-to-shore cranes, 23 rubber-tired-gantry cranes and a variety of other equipment to handle containerized ocean cargo. There are five berths, with a depth alongside of 12 meters, and 260 reefer plugs. The terminal has 250 truck slots and capacity for 1.2 million twenty-foot equivalent unit (TEU) ocean-shipping containers.

South Harbor also boasts a four-berth general cargo terminal for handling up to one million metric tonnes of bulk and break bulk cargo. The depth alongside is about 10.4 meters and the terminal has two warehouses for the storage of sensitive cargoes. A variety of heavy-lift equipment capable of handling safe working loads between 3 and 32 tonnes are available.

Asian Terminals also operates Batangas Container Terminal, about 57 miles to the south of the capital city, Manila. Batangas is a much smaller terminal of two berths with 13 meters depth. It has two ship-to-shore cranes, four rubber-tyred-gantry cranes and an annual capacity of over 300,000 TEUs.

How to hire for the factory of the future – PES MEDIA