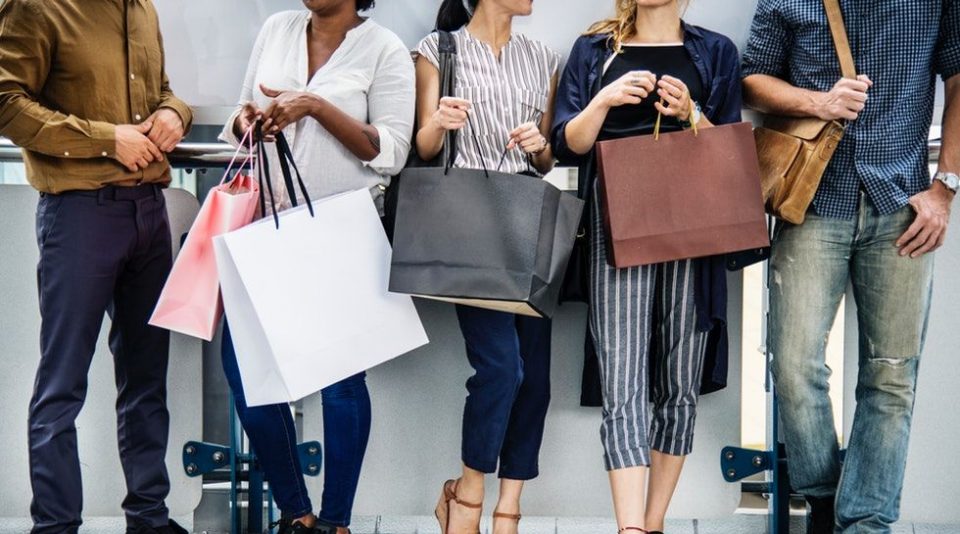 CityMall, a social e-commerce venture has raised $3 million in its seed funding round led by Elevation Capital. The round also saw participation from Waterbridge ventures, Arun Tadanki’s private syndicate on LetsVenture.

Founded in 2019 by Angad Kikla and Naisheel Verdhan, CityMall claims to have developed a community commerce platform, for everyday products, for the next 300 million Internet users.

The proceeds of this fresh funding will be utilised to build a robust network of CityMall Community Leaders, expand its supply chain in smaller tier 3 and 4 cities in India, apart from building a core team. The funding will also be used to introduce new categories such as fresh, grocery and FMCG and expand its network further in tier 2 cities, the company said in a statement.

“The next 300 mn Internet users, living in smaller cities, towns and villages have a fundamentally different behavior than the first 100 mn users. They are native to social platforms like WhatsApp and prefer buying from someone they trust. For that reason, community led ecommerce is unique as it solves two distinct problems – one creating a layer of trusted community leaders and secondly, disrupting two most significant cost elements of any e-commerce business – customer acquisition and logistics. said Angad Kikla, Co-founder, CityMall.

The startup plans to build a decentralised e-commerce ecosystem and enable micro-entrepreneurs to run virtual digital stores by bringing e-commerce technology and cutting-edge customer analytics on their smartphones. “Apart from being vernacular, our app gamifies the journey of community leaders to help them grow their business on CityMall while offering a super-simple and convenient experience for end consumers,” said Naisheel Verdhan, Co-founder, CityMall.

In the past six months, CityMall claims to have achieved a 12x growth in revenue and has established presence in smaller towns and cities including Rewari, Dharuhera, Pataudi, Sonipat and Bahadurgarh.

“India’s e-commerce penetration is still lower as compared to other economies like US and China, a major reason for this is limited headway existing platforms have been able to make beyond urban and tier 1 towns. The new generation of 200-300 million internet users come from beyond these towns… Citymall’s unique community leader led business model positions it uniquely to solve this problem for grocery and daily needs,” said Akarsh Shrivastava, Vice President, Elevation Capital.

Elevation Capital, previously known as SAIF Partners, is a leading venture capital firm with over $2B assets under management. It has backed successful companies such as FirstCry, JustDial, Makemytrip, Meesho, Paytm, Sharechat, Swiggy, Unacademy, and UrbanCompany. SAIF, which started in 2002, and was an abbreviation for ‘Softbank Asia Infrastructure Fund’.

This article was first published on livemint.com

Inclusive risk finance to build the resilience of the most vulnerable and food insecure in Latin America and the Caribbean...