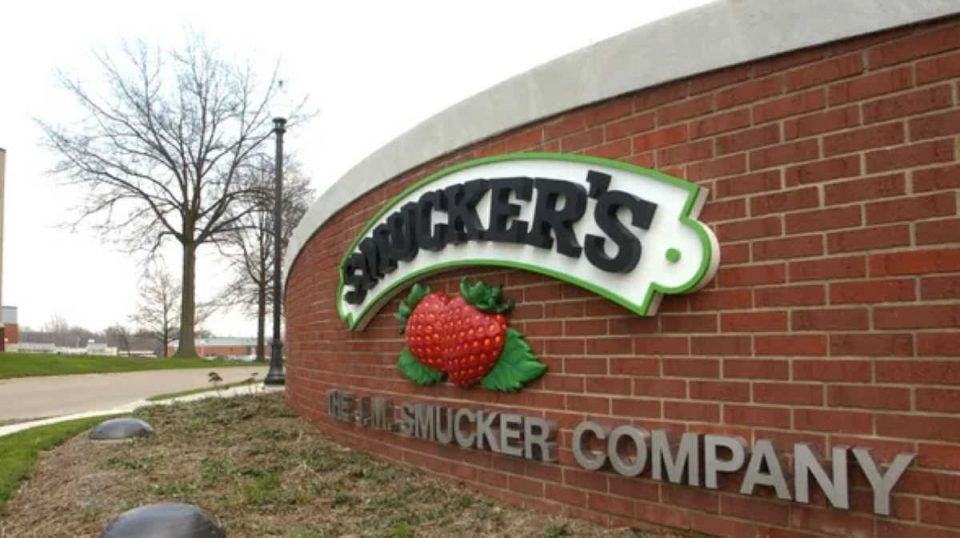 The Ohio-based J.M. Smucker Co. has plans of developing its new Smucker’s manufacturing and distribution facility in Jefferson County. This $1.1 billion factory will be completed in three phases and is intended to support the production of Smucker’s Uncrustables frozen sandwiches.

The President and Chief Executive Officer of Smucker Co., Mark Smucker, was grateful to the State of Alabama and Jefferson County officials for their support. He also said that the company was excited and ready to leverage on the opportunities and growth which their investments will present. Construction work on the new facility is expected to commence by January, with production scheduled to begin in 2025.

Kay Ivey, the Governor of Alabama mentioned that the development of this new Smucker’s manufacturing and distribution facility in the state was as a result of  Alabama’s business-friendly economic policies. Ivey described J.M Smucker Co. as one of America’s leading consumer packaged goods companies in the food sector and he commended the company for its decision to make such a significant investment in Jefferson. Ivey also added, “Not only will the company’s growth project create a large number of jobs in McCalla, but it will also permit us to build a long-standing relationship with a top consumer brand.”