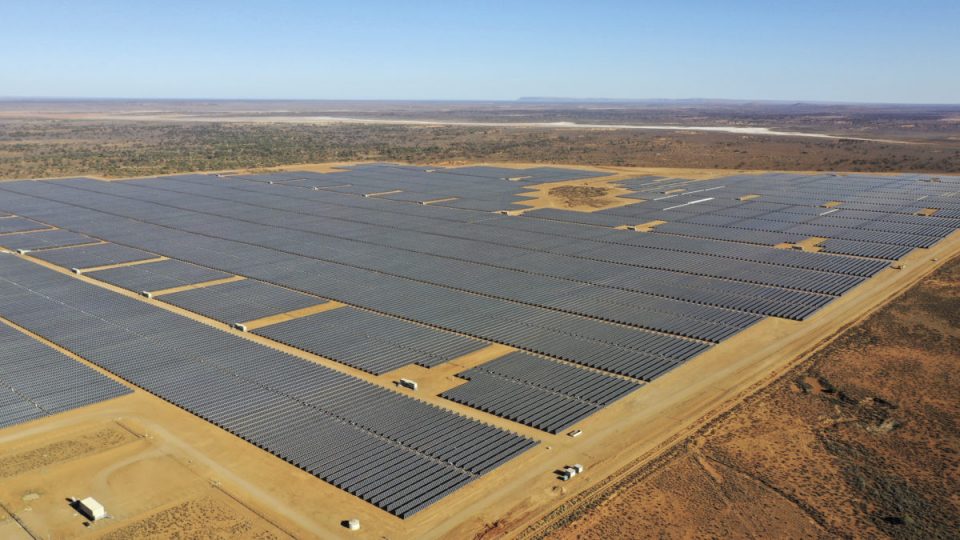 Renewable energy developers and investors have told Australian industry body the Smart Energy Council ‘they’re done. The sovereign risk in Australia is too great,’ according to the organization’s government relations manager, Wayne Smith. With prospects, employment and energy prices in jeopardy, the trade organization has vowed to petition policymakers for a bankable plan.

The meeting was called by SEC chief executive John Grimes in response to the accelerated flight of investors and engineering, procurement and construction services companies after the Australian Electricity Market Operator’s (AEMO) curtailment last year of renewable generator output to the grid.

The gas and electricity market regulator this month compounded industry concern by refusing to connect several solar and wind farms due to system strength issues in southwest New South Wales and in Victoria – despite the fact renewables developers had followed due process and been assured grid connection.

Oliver Yates, former CEO of green bank the Clean Energy Finance Corporation (CEFC), told the SEC webinar the combination of curtailment and connection failures; of zero-risk co-ordination of generation and transmission investment rules governing access to Australia’s transmission network; and the crippling and “arbitrary” determination of marginal loss factors were creating “an environment that is starting to become uninvestable”.

The market machinations which have emerged during a 10-year energy transition and climate change federal policy vacuum, said Yates, have become “unable to be understood by participants”.

The former CEFC chief said it has become too difficult to build a business case for new projects, given increasingly random risk factors which cannot be outlined, managed and mitigated.

“There are reasonable risks in every business investment,” Yates said, but “when AEMO effectively has permitted connections along a [transmission] line … people have built manufacturing facilities and are effectively being prevented from delivering their product to market.”

Yates was referring to the fact obstructing free trade between Australian states is unconstitutional and contended the failure to plan and build adequate transmission to transport electrons from generators accepted by the system is against that free-trade principle.

“The industry has the ability to deliver what Australia needs, which is rapid build-out of renewables,” said Yates, who emphasized Australia will require not only 50% renewable energy by 2030, as the government has conceded, but 100% and then ‘200%’.

“We have to deliver multiples of what we have,” said Yates. “The government talks about having an investment pool to enable us to make this transition clearer. Why it isn’t using that to clear bottlenecks to enable good-quality, low-cost renewable energy projects to come to market is beyond me.”

The webinar highlighted the compelling arguments behind an SEC-proposed Campaign for Large Scale Renewables to lobby state and federal energy ministers in advance of the Council of Australian Governments Energy Council meeting next month.

The SEC promised to fight a “ruthless, pointed, political” campaign, advocating for a plan from all governments to finance a solution to the lack of policy framework and transmission.

“It’s about … taking AEMO, AEMC [government advisory body the Australian Energy Market Commission] and government processes out of the dark rooms that they’re in at the moment,” and shining a light on the cumbersome complexities stymying investment, development and the delivery of energy Australia needs, said political strategist and SEC government relations manager Wayne Smith.

The renewables trade body has demonstrated its ability to successfully advocate for action, having succeeded in its fight for retention of a Renewable Energy Target during Tony Abbott’s stint as prime minister, and in recently resolving issues related to Victoria’s Solar Homes rebate scheme.

Responses from webinar attendees acknowledged the SEC’s formidable track record and expanded on the problems faced by projects.

“Today we kicked off connection agreements with AEMO,” said one attendee, “and basically they’re not worth the paper they’re printed on.”

Another remarked: “Projects ready to connect in Victoria shouldn’t be subject to AEMO delays. It’s a massive uncertainty among investors. The whole industry needs to push here.”

Yates mentioned having spoken to industry participants who believed their project was safe and cautioned fellow developers should have been more careful and not joined clusters of projects on particular transmission lines. However, “That’s not the case,” countered the former CEFC boss. “The regulator has full transparency and visibility when they allow people to spend all that time getting those development approvals and starting construction. Everything I see in the market is actually trying to ration the existing transmission or delay construction of transmission.”

Yates urged the industry to rally behind the SEC and contribute the funds needed to mount a successful campaign and said projects ranging in scale from 10-600 MW are facing extreme challenges to connecting and participating in the market because the environment has changed significantly since they were launched or made capital commitments.

Money spent negotiating transmission and connection arrangements could end up wasted unless funds are dedicated to the fight at political level for the industry’s future, argued Yates and SEC chief Grimes.

“If AEMO has been given a direction to take no risk – and that’s what’s coming from the COAG [Council of Australian Governments] Energy Council – then they’ll take no risk,” Yates said, referring in part to AEMO’s recent decision to connect only one clean energy project at a time in the West Murray region of Victoria and New South Wales.

“They’ll do whatever their paymasters try to do. At a political level, we may need to change the risk tolerance and get governments to direct AEMO to get ahead of this and to start getting connections in place.”

Will Georgia ever see a mask mandate during the COVID-19 pandemic – wgxa.tv

Why Kashmir Agriculture Is In A Serious Crisis?