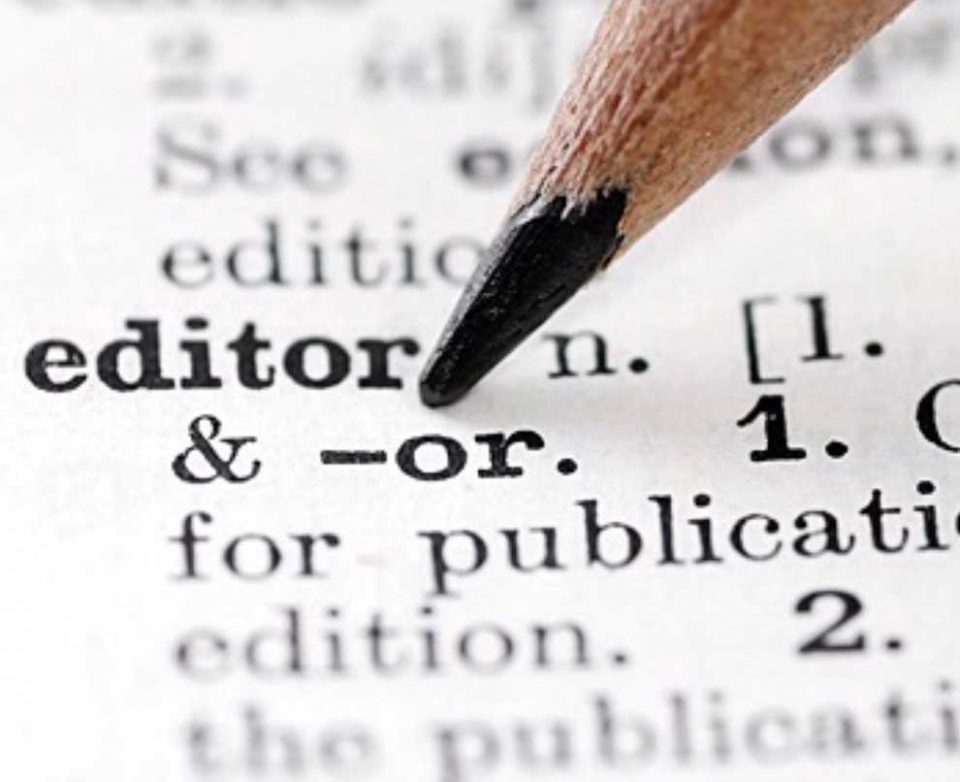 Apology given; perhaps one is still owed?

I read the recent Siuslaw News article, “Couple Demands Apology At City Council Meeting,” (Jan. 8), about how a local couple, the Prossers, brought a letter from their lawyer demanding an apology at the most recent council meeting.

I don’t know the couple personally, but I have read their comments often on social media, where the two of them are very outspoken.

The comment made by Councilor Greene was something I have also thought myself after reading some of what I feel are caustic comments made by this couple on social media toward others who don’t espouse their right-wing views.

Although I disagree with capitulating to a theatrical demand for an apology, I commend Councilor Greene for doing so.

This couple could learn a lot from this gesture. We all could benefit from taking a good look in the mirror and questioning our own actions before we demand things of others.

Has this couple evaluated whether they have done things that warrant an apology to others?

Humans tend to project onto others what they themselves need to do when they don’t self-evaluate.

Instead of demanding an apology, perhaps they owe one?

Every citizen has right to their political beliefs

We were deeply saddend to read the lead story in the Siuslaw News on Jan. 8 (“Couple Demands Apology At City Council Meeting.”)

Every American citizen has the right to their political beliefs and opinions without being defamed, harassed or ridiculed.

We applaud and respect the Prossers for taking the necessary actions to defend their good name and reputations.

We truly hope no similar incidents occur in the future to any of our fellow residents — especially an elected official.

Such tactics benefit no one.

Do you know about the new Oregon Sales Tax?

Recently, I asked a local retailer if her business was ready for the new Oregon Sales Tax. The business operator said Oregon doesn’t have a sales tax — but, of course, she was wrong.

In the 2019 legislative session, House Bill 3427 was passed along party lines, adopting a .57-percent tax on sales over $1 million even though Oregonians’ have turned down the imposition of a sales tax numerous times.

In my opinion, the new tax is worse than a regular sales tax; it is like a pyramid scheme. It is applied at every level of production and resale. For example: let’s assume you want to buy a box of cereal. The tax will be paid by the wheat farmer on the sale of the wheat and also on the equipment he uses grow and harvest the wheat, the fuel in his equipment, electricity used in storing the wheat, and transportation of the wheat.

It doesn’t stop there. The producer of the cereal who purchased the wheat will pay the tax on the fuel and electricity used in production, the cost of transportation and the sale of the cereal to a wholesaler.

The wholesaler will in turn pay the tax on its sales to the grocery store.

This leads to a few questions:

1) So how much more will your box of cereal cost? I don’t know; I got a headache trying to add it all up but it could easily be 5 percent.

2) Can our wheat farmers and other industries still compete with producers in other states that don’t pay this kind of tax?

3) How many jobs will be lost?

4) What part of Mars are these legislators from?

(Editor’s Note: House Bill 3427 is also known as the Student Success Act (SSA), which is an education bill to address the financial shortfall that came as a result of passing a 1990 ballot measure  limiting local property tax funding for schools.

HB 3427 does include a 0.57 percent tax on businesses that have more than $1 million in Oregon sales. Only receipts above $1 million are subject to the tax, and there are subtractions available for capital or labor costs.

The package also includes a cut to personal income tax rates, since the new tax could increase prices of consumer goods in Oregon.)