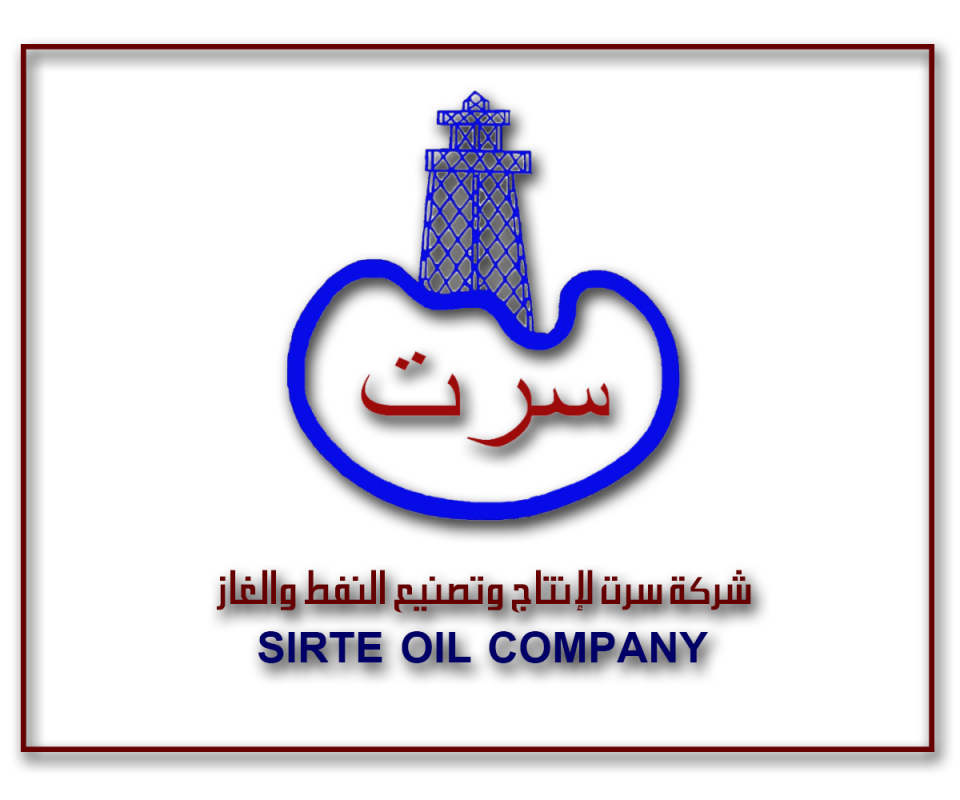 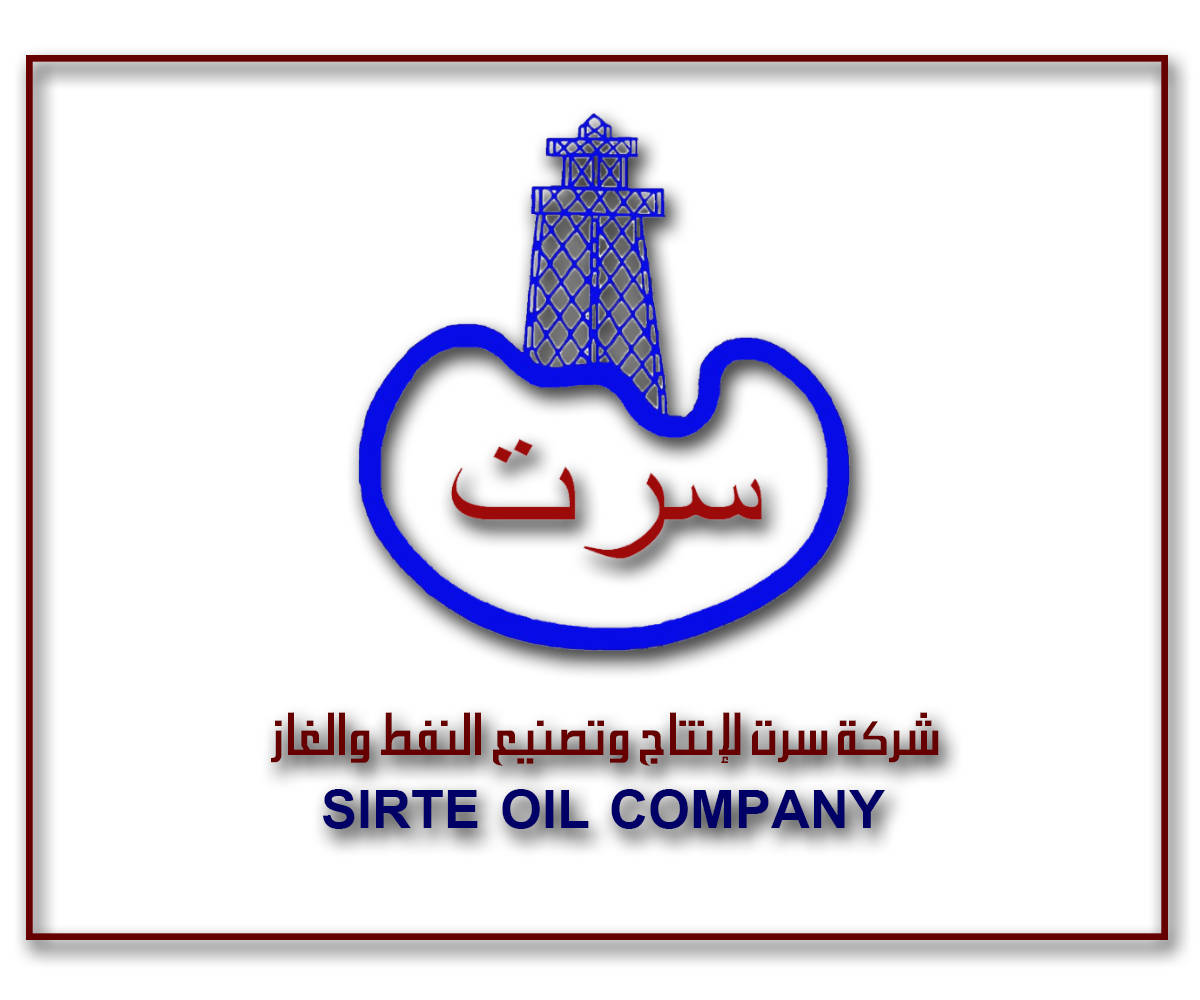 Within its Corporate Social Responsibility (CSR), Sirte Oil Company reported that its Communications and Information Technology Department had recently implemented several projects providing a service to some sectors and companies.

These included the installation of a solar-powered electricity generation system at the Hawari Cement Factory in order to feed its communications system, and link it to the Al-Talhiya system, the North Benghazi system, and the Benina site system.

The company also contributed through technical support to the Manmade River Project by installing an antenna at the Al-Talhiya site with the same specifications as the old antenna, operating at a capacity of 8.5 gigabytes, and another tower at 80 km and connecting them together, in addition to giving them a path on the company’s fiber-optic cable in order to solve the problems that the Man-made River Project was suffering in its internal communications.

Another project involved cooperation with the Ras Lanuf Oil and Gas Manufacturing Company by extending a 160-meter copper cable that connects the centimetre station with Foyhat Post Office to the Sirte communication trailer with a capacity of 100 pairs and was linked to the submarine cable and the Ras Lanuf system, and this work opened a direct communication channel from Benghazi to the company’s Ras Lanuf headquarters.

On the local level of the company, the malfunction of the C160 compressor in the Ruraqba oil field was fixed after it had been idle for months.

India Inc may see a decline in cost savings from Q2

Analysis on Impact of covid-19 – Industrial Control and Factory AutomationMarket

FDI inflow to Nigeria falls by $1.2b as SSA suffers 21 per cent declineNews — The Guardian Nigeria News –...