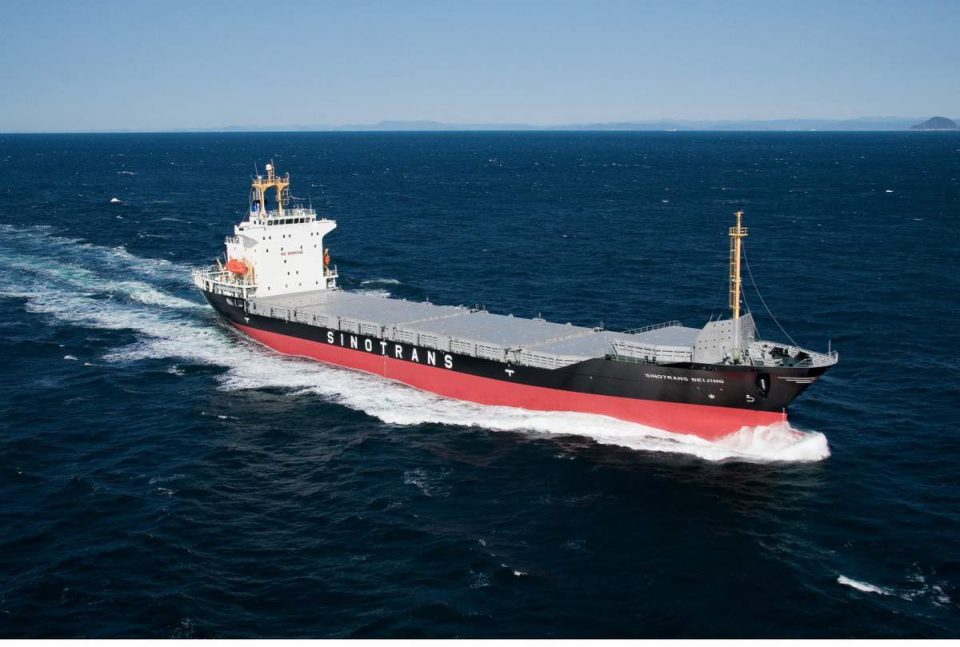 All may not necessarily be as it may first seem in the world of company earnings. Logistics company Sinotrans (HKEX: 598) may not have delivered a Halloween shocker even though its third quarter results were splattered in red ink all over its income statement. One long-short equities analyst was very bullish on the company’s stock despite the seemingly-poor results!

Long-short equity analyst Osbert Tang, who publishes his insight via the Smartkarma platform, shrugged off the apparently poor results with the headline “3Q19 Result Continued to Suggest Healthy Underlying Performance.”

Addressing the declines in revenues and profits, Tang argued that profitability had only deteriorated in the third quarter because the year-on-year comparison was distorted by a one-off high in the same period in 2018.

“In 3Q last year, the company booked a gain of RMB112m from the change in fair value of its holdings in Americold, which was subsequently sold; and this has inflated the base for comparison. Excluding this item, its earnings actually rose by 13% year-over-year in 3Q19,” Tang noted.

He added that Sinotrans showed “continued strength… despite the ongoing U.S.-China Trade War.”

It is also worth noting that Sinotrans experienced a large jump in the amount of investment income it received from associates and joint ventures. This line item rose by 27.62% year-on-year to 336.84 million yuan ($47.12 million), which was an absolute increase of just under 72.90 million yuan ($8.69 million).

Tang argued that the most important contribution to income from associates and joint ventures was the DHL-Sinotrans businesses. He added that the increase in income from associates “offset weaker earnings from [Sinotrans] freight forwarding and logistics businesses. We believe this reflects the sustained good performance for DHL-Sinotrans, which has its focus on the China-Europe market, sheltering it from the exposure to the weakened U.S.-China trade activities.

There were also a range of cost declines in a variety of line items on the income statement, including marketing (down 9.6%), administrative expenses (down 5.3%) and financial costs (down 56.2%), among others.

Sinotrans also provided an operational overview of the volume of cargo it is handling in its various businesses. This information was given on a nine-month January to September basis.

It was a similar pattern across its other logistics, storage, terminals and other transport businesses with some volumes marginally up and others flat or marginally down.

“In other words, the diversified service and product mix of Sinotrans has allowed the company to limit the decline in business performance in 3Q19,” Tang said.

Looking forward, while Sinotrans is exposed to trade war tensions, as, indeed, are all international trade-focused businesses, Tang pointed out that, in the run-up to the report of its most recent results, Sinotrans had been on an “acquisition spree.”

Specifically, it bought logistics companies KLG Europe along with some assets of Keppel Logistics in China and also in Hong Kong.