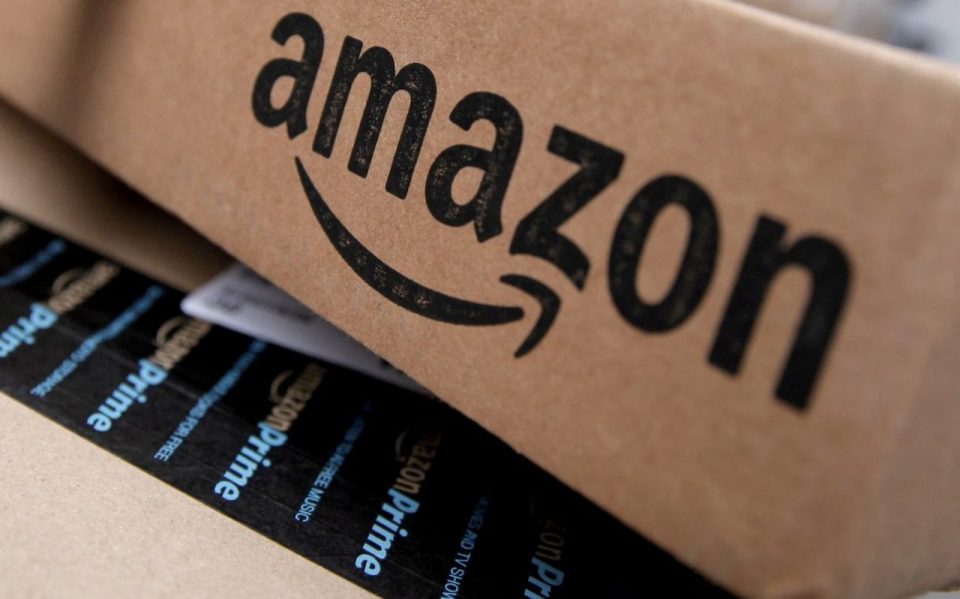 Shopify, a fast-growing e-commerce powerhouse which is now bigger than eBay, is ready to challenge Amazon on more fronts as it branches out into marketing, warehousing and logistics.

One million merchants, including Kylie Jenner’s cosmetics business and the UK fitness clothing brand Gymshark, use Shopify’s infrastructure to sell and ship their wares.

The Canadian company provides its services on a white-label basis, allowing retailers to sell under their own banner, in contrast to the marketplaces offered by Amazon and eBay.

Harley Finkelstein, chief operating officer at Shopify and one of its early employees, said: “We believe the future of retail is retail everywhere, we’ve begun to move far…