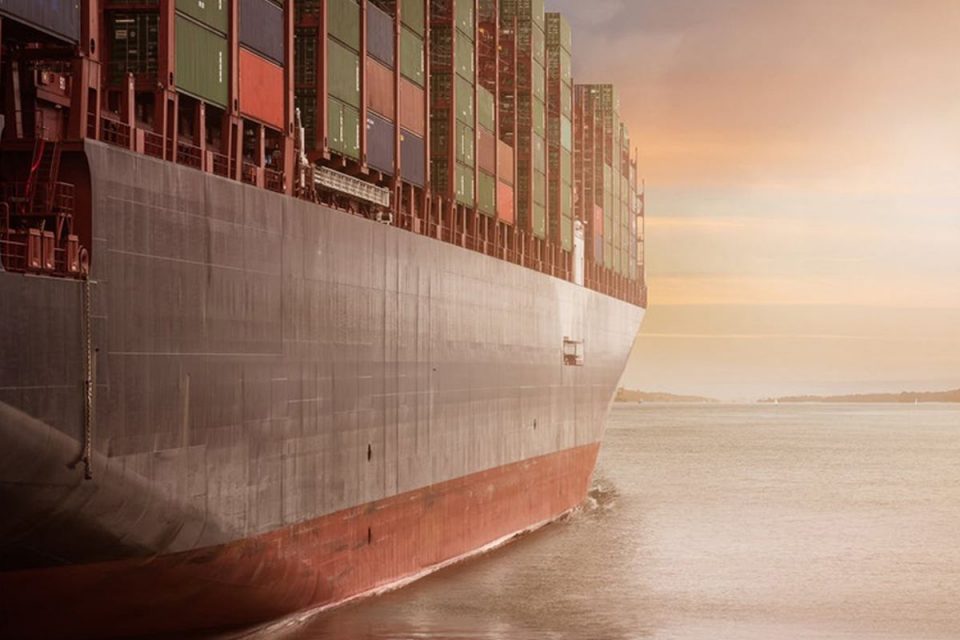 (March 10): Growth in sea freight and a lack of new container ships are set to keep the costs of shipping everything from smartphones to coffee beans near historic levels, according to one of the world’s largest shipping lines.

Shipping rates surged 80% last year, driven by tight trade routes to and within Asia, where rates tripled in some cases, Hamburg-based Hapag-Lloyd AG said Thursday in its annual report.

“We expect demand and spot rates to remain at a high level in the first half of the year,” with supply and demand only balancing out in the medium term, Chief Executive Officer Rolf Habben Jansen said.

The rebound in demand from the pandemic caused transport costs to surge last year, while Russia’s invasion of Ukraine could push more companies to choose sea routes to move goods, keeping capacity tight.

To increase capacity, the company — which operates 253 container ships — has ordered 22 vessels that can haul around 400,000 containers, equivalent to about a fifth of its current capacity. Hapag-Lloyd also on Thursday announced the acquisition of Deutsche Afrika-Linien, which owns a ship than can transport more than 6,500 containers, for an undisclosed sum.

Outlook on the Shipping Containers Chinese Market to 2027 – by Container Size, Product Type and End-user – ResearchAndMarkets.com