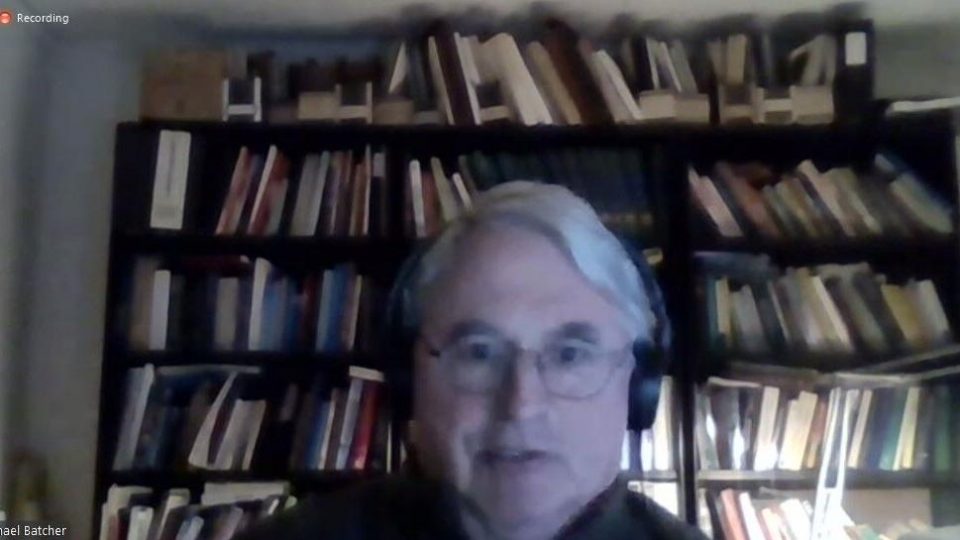 SHAFTSBURY — The Select Board is close to adopting a new iteration of the town’s hazard mitigation plan, a document that catalogs potential natural threats and ways to diminish their effects.

Michael Batcher, emergency management program coordinator at the Bennington County Regional Commission, who was involved in the draft plan’s development, provided an overview of the document to the board at its Feb. 1 meeting.

“It’s focusing on, in many cases, structural things that you can do” to mitigate impacts of natural hazards, rather than detailing emergency responses to such events, Batcher said.

The “meat of the plan,” according to Batcher, features a “series of actions” that range from implementing stormwater-related actions to inventorying culverts to putting information on the town website when events like droughts arise.

Municipalities are not required to have hazard mitigation plans, but they are “strongly recommended” by the state and federal emergency management agencies, Batcher said.

The plan, Batcher went on, mainly serves as “a way to open the possibility for certain grant funds that you otherwise wouldn’t be qualified for.” The grants, which can be “substantial,” can be used to implement actions described in the plan, he said.

Other towns with hazard mitigation plans have obtained grants to buy generators and rebuild bridges and roads, Batcher said.

In most of the country, county — rather than municipal — governments develop hazard mitigation plans, but “we don’t have county government in Vermont, so each town has to do their own plan,” Batcher said.

The draft plan includes a roundup of mitigation-related actions the town has taken since its 2015 plan was adopted, which include the exploration of installation of solar panels at the closed landfill site, contracting with the local sheriff to enforce speed limits, removal of diseased trees and road-related improvements meant to reduce their potential for flooding and better hold their shape.

The town intends to post the plan on its website and invite feedback from the public and nearby towns before adopting it at a future meeting.

The board on Monday also discussed the future of waste disposal in Shaftsbury. The town’s agreement with Casella, which manages the town-owned transfer station on North Road, expires later this year.

Since Casella’s acquisition of TAM in 2019, “I’ve been concerned that Casella is now a monopoly in trash hauling in the region, and that doesn’t put us in a good position as we go into negotiate another contract with them,” Scoggins said.

Scoggins asked Batcher, who also serves as a staffer for the Bennington County Solid Waste Alliance, a consortium of towns in the region that includes Shaftsbury, about the possibility of negotiating a county-wide contract with Casella in the future.

Batcher said the towns of Arlington, Dorset, Manchester, Sandgate and Sunderland have an expired contract with Casella — one that the parties continue to abide by, despite it not yet being renewed — that allows residents to use transfer stations owned by Casella in Sunderland and Dorset.

The idea of a county-wide contract was raised by Bennington Town Manager Stu Hurd, Batcher said. Like Shaftsbury, the town of Bennington owns a transfer station that Casella manages. That contract expires in 2022, according to Hurd.

Other municipalities that own their own transfer stations that are serviced or overseen by Casella include Pownal, Searsburg and Stamford, Batcher said.

A county-wide or multi-town contract “would probably be a really good idea,” said Batcher. “I’m all for it. Basically the issue is getting people’s attention on it and making it a priority.”

“That’s kind of hard to do,” Batcher added. “One of the problems with trash is most people just want it to go away — and if it has gone away, they’re happy.”

Batcher said that there are haulers other than Casella, though none of them are as large as Casella and none own any of the non-municipal facilities in the area.

But Kiernan said that “there’s nobody who can actually transport at an economical level like Casella can.” Casella also recently closed a weigh station in Shaftsbury, which means that under a new contract the town likely will have to bear additional costs to move material from the town’s transfer station to a weigh station in a different town, he said.

Kiernan said it would not be possible to reach a county-wide agreement with Casella before the June date by which the town will need to renew its individual contract with Casella. Details of the future prospective contract — like whether construction and demolition materials will continue to be accepted at the Shaftsbury facility — are yet to be determined.

“We’re going to start talking about which direction they want to go in,” Kiernan said. “It is going to be different than what we have now — and, I’m hoping, significantly cheaper.”

Batcher suggested that the Alliance and interested towns could study the feasibility of a county-wide contract, adding that it may be a longer-term project.

The board took no immediate action on the matter, but Scoggins expressed support for the idea.

“You can tell everybody in the county I’m officially in favor of looking at some sort of county arrangement in waste management,” he said. “It seems like it could be helpful.”

How to boost your business with automated procurement – General – Hardware – Services