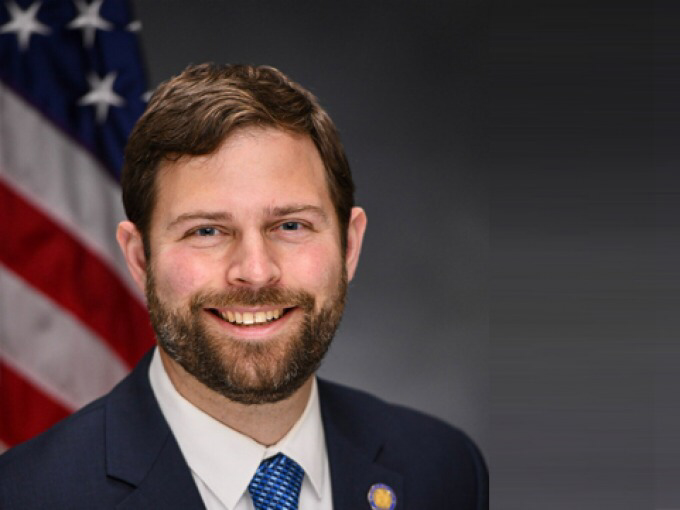 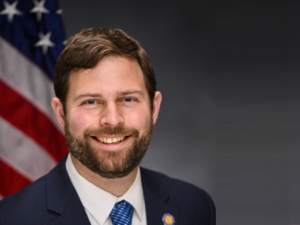 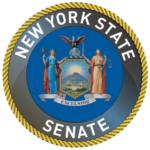 NEW CITY, NY — January 5, 2021 —State Senator Elijah Reichlin-Melnick announced that he has been appointed as the chair of the newly-created Senate Committee on Contracts and Procurement.

“I am very excited to have been appointed as the chair of the new Senate Contracts and Procurement Committee,” said Senator Reichlin-Melnick. “Chairing this committee will allow me to advance legislation to make government more efficient and save taxpayer money, empower and uplift minority and women-owned businesses, and support organized labor to promote better wages and benefits for all working New Yorkers.”

“The committees that I have been named to represent several of the core issues that I focused on during my campaign, and will allow me to advance the agenda of the people of Rockland and Westchester counties at the state level,” said Senator Reichlin-Melnick. “I am very excited to get to work fighting for equity in education, transparency in government, local government efficiency, investing in our transportation infrastructure, supporting our veterans with health and job programs, and protecting consumers from price gouging during the pandemic.”

These two entrepreneurs led Australia’s transition into the circular economy

How oil and gas recovery will impact procurement and supply chain