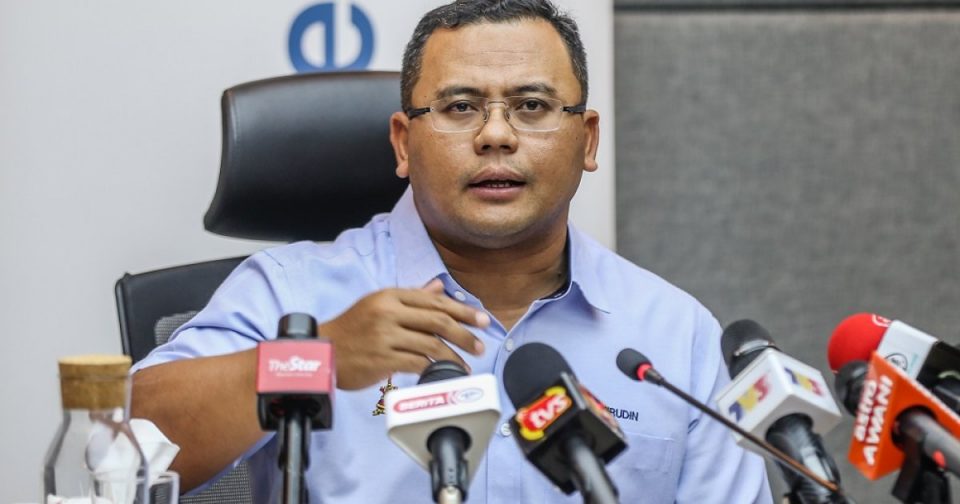 KUALA LUMPUR, Sept 5 — Selangor Mentri Besar Datuk Seri Amirudin Shari said today that the offending factory in Rawang that cause the contaminate that resulted in water disruption affecting the state will be asked to leavethe area in the next few months.

Amirudin said the factory does own the land on which it is situated, but does not have the planning and development approval to erect the building.

“On Monday the District and Land Office will send the 7A Notice for them to ‘recover’ the land,” he told the press here.

“But basically we will look for every possibility for that factory to not be operational because they have burdened 1.197 million people,” he added.

Earlier today, Minister of Environment and Water Datuk Tuan Ibrahim Tuan Man said the perpetrators in the river contamination that left millions in Selangor without water for days will be prosecuted next week.

Noor Azam said the four suspects who are brothers, have been managing the factory since their father’s death.

As mentioned in the video, the factory responsible was identified as Yip Chee Seng & Sons Sdn Bhd located at Kampung Sungai Dua in Rawang. AAY Construction Sdn Bhd is also located in the same premise.

According to Hee, the factory was found to have neglected proper procedure when it comes to storing waste oil. He added traces of solvent odour was detected flowing into the river.

Malaysiakini reported that the company in question is a repeat offender and had been fined RM60,000 previously for a similar offence.

Amiruddin added that the stern action taken against the company is because they did not adhere to the warnings and punishment meted in March for polluting the Sungai Gong, a tributary of Selangor river 20 km away which is the main water sources for the four affected Water Treatment Plant (LRA).

“The Environment Department said it has issued the company a compound fine and the Selayang Municipal Council has issued an order for the company to stop operating, which they complied with,” he said.

“But they resumed operations after the movement control order in June,” he said.

The Sungai Tua State Assemblyman also said that Selangor is planning to diversify the water distribution by ensuring other LRAs  in the state such as Labuhan Dagang, Langat 2 and Sungai Rasau LRAs are fully operational in the near future to relieve the burden on Sungai Selangor 1,2 and 3 LRA which were shut down because of the contamination.

Dinosaurs are coming to the Tobacco Factory during the Easter holidays