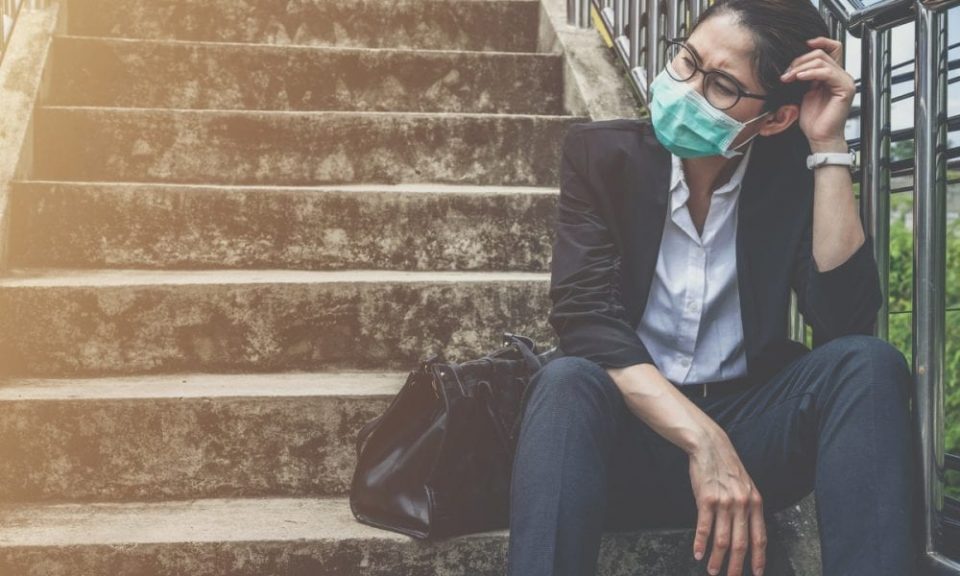 
Initial unemployment claims went up more than expected for the week that ended Jan. 9, the second jobless report of the new year after 2020 rang out with record-high numbers amid the global pandemic.

“Recent jobless claims data suggest December may mark the trough in recent labor market weakness, particularly with additional fiscal support in the pipeline,” Nomura Chief Economist Lewis Alexander said in a note, per Yahoo! Finance on Wednesday (Jan. 13). “However, significant downside risks for the labor market will persist until the pandemic comes more under control in the U.S.”

About: The PYMNTS Subscription Bundling Report, surveyed a census-balanced panel of 2,962 U.S. consumers to gauge how their attitudes toward bundled subscription services have changed during the pandemic, especially those offered by companies in the streaming sector. The report also examines how the knowledge that a COVID-19 vaccine will soon be available throughout the U.S. could affect their perceptions.

Democracies are ill-suited to deal with climate change

Study evaluates effectiveness of vaccine distribution, why older adults must be prioritized