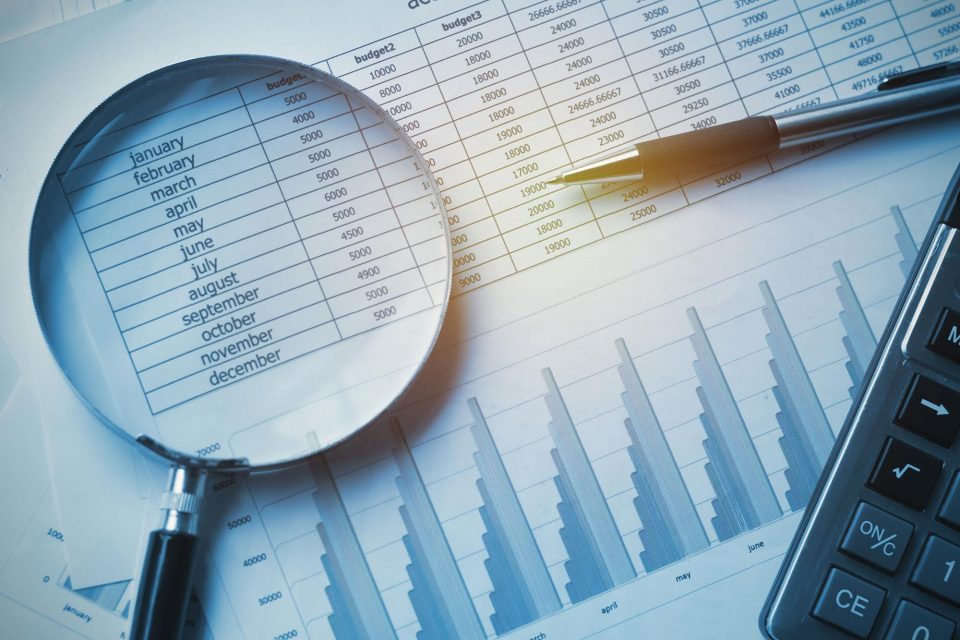 According to the SEC’s complaint, filed Jan. 16 in the U.S. District Court for the Southern District of New York, the violations arose from “repeated reporting errors and a failure to maintain accurate books and records” by Ronald Emma, Hill’s former chief accounting officer, and Nicholas Tornello, then a senior accountant reporting to Emma.

The SEC notes Hill and Emma, without admitting or denying the allegations, have agreed to settlements regarding the claims.

The errors in Hill’s books and records were discovered after Emma retired and Tornello left the company in the first quarter of 2017. As a result, Hill had to restate three years of financial restatements—for the years 2014, 2015, and 2016, and the first quarter of 2017—resulting in a collective reduction to Hill’s net earnings of more than $30 million for those periods.

The restatements also corrected material errors on Hill’s books and records that Emma and Tornello identified in May 2014 but failed to correct, the SEC’s complaint states. Specifically, Tornello identified approximately $5 million in foreign currency exchange losses on intercompany obligations that were incorrectly recorded on Hill’s balance sheet and which should have been recognized on its income statement.

Rather than immediately correcting the error by recognizing the losses, Tornello, with Emma’s approval, allegedly attempted to “bleed” the losses out over time to reduce the negative impact of those losses on the company’s financial statements, the complaint states. These accounting practices were not only in violation of U.S. Generally Accepted Accounting Principles, but Emma and Tornello further violated their professional obligations, Hill’s internal controls, and Hill’s internal policies and procedures “by failing to disclose their improper accounting treatment for the foreign currency exchange losses to appropriate personnel within the company or Hill’s auditors,” the SEC complaint states.

Hill and Emma have consented to the entry of judgments that impose permanent injunctions and civil penalties of $500,000 and $75,000, respectively. Emma agreed to be permanently suspended from appearing and practicing before the SEC as an accountant, which includes not participating in the financial reporting or audits of public companies. The settlements are subject to court approval.

The SEC is similarly seeking civil penalties and bars against Tornello.