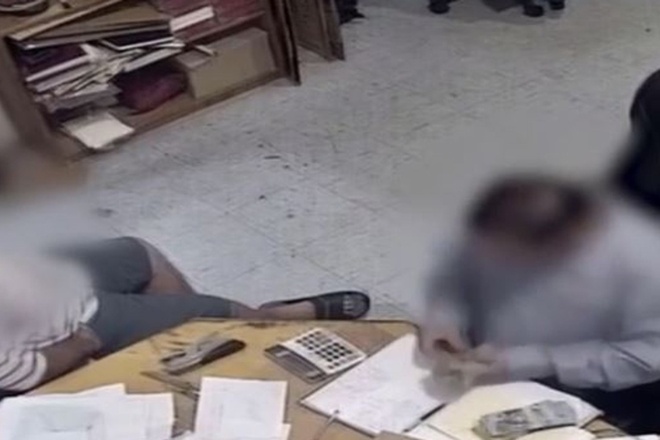 A seafood wholesaler in Brisbane was fined more than $24,000 for assisting fish sales on the black market. The wholesaler helped recreational fishermen sell yellowfin tuna, Spanish mackerel, and wahoo without a licence. Fisheries Queensland produced video evidence to the Brisbane Magistrates Court of the wholesaler receiving fish in exchange for cash.

The two recreational fishers were also fined $4226 in total plus costs and placed them on good behaviour orders of 18 months and two years. The wholesaler was ordered to pay investigation and court costs.

The fines were issued after Fisheries searched a Morningside seafood wholesaler in June 2019 after a complaint and seized closed circuit television footage. Fisheries also searched a residential addresses at Thornlands and Bowen Hills.

“Recent amendments to Fisheries legislation have provided greater protection and harsher penalties to species of high commercial value, including Spanish mackerel which are now declared a priority fish for trafficking,” Mr Furner said.

“Black marketing of seafood by fishers who do not have a legitimate licence to sell fish undermines our commercial fishing industry and threatens Queensland’s reputation as a producer of high-quality seafood.”

People who suspect illegal fishing activity are urged to make a report to the Fishwatch hotline on 1800 017 116. Don’t engage the person, as this can compromise an investigation and public safety.

Metro CEO Praises ‘Significant Progress’ Made at Wholesaler In Past Year