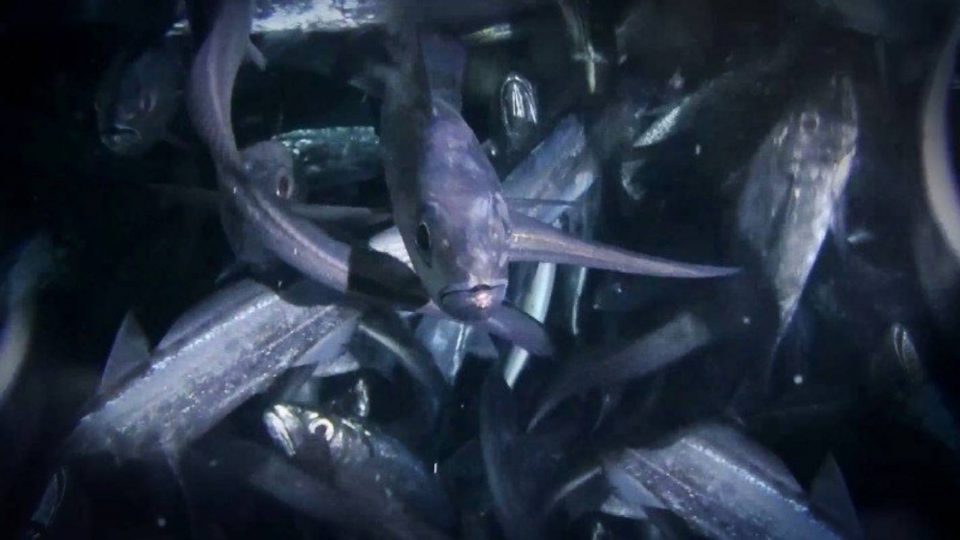 The Seafood industry has stayed afloat during Covid-19 rough seas but it says getting more people involved on and off the ocean will ensure its future.

Representatives of Seafood New Zealand visited Nelson this week, one of around 15 port stops around the country to gauge “what is happening at the coal face” as it weathered the economic effects of Covid-19.

The group also visited Nelson Marlborough Institute of Technology’s maritime studies department where they spoke with students and received a demonstration of the world-class bridge and engine simulators.

Seafood NZ chief executive Dr Jeremy Helson said the initial wash-up from Covid-19 had been positive in the sense that the industry had been able to continue operating as an essential service.

However, companies like Sanford had already shown a need to adapt its operations in the face of Covid-19, Helson said.

“There are some issues with getting products out of NZ because of markets contracting, particularly in the food service and air freight is a problem due to lack of capacity and increased cost.”

Maintaining and filling roles within the industry was another crucial aspect that needed to be watched in the coming months, especially with a drop in foreign workers on deep sea fishing vessels.

“The natural turnover of people on these vessels is 300 to 400 a year and then you’ve got the foreign crew from which you have several hundred again,” Helson said.

“We’re going through those issues right now with immigration trying to get replacements for those deep water crew – they can get in with essential worker status but the big issue is quarantine.”

“Once they get the tick from immigration it’s then a matter of getting them into a health facility and out the other end.”

Helson said the value of primary industries like seafood was not only important to regional economies like Nelson but to the entire country’s.

“If we’re borrowing $50 billion to keep New Zealand afloat through Covid-19, then we’re going to have to pay that back and that requires export dollars.”

As well as offering standard industry qualifications to those already involved at sea, his pre-employment courses offered a chance for new entrants in the fishing industry to get their foot in the door, whether they were school leavers, people changing careers or on the benefit.

Each year around 120 people take the pre-employment course with an 80 per cent completion rate among students.

“We’re getting a lot of applications right now and the time from application to starting at school is shortening and I think the Covid benefit that some were on could stop soon so they’ll start to look for work.

“We can take someone that’s unemployed or changing careers – put them in a six to eight week course for a level two seafood processing qualification – they’ll leave my course and go straight into work where you’re starting on anywhere from $45,000 to $65,000.”

“18 months later you could up around $90,000 a year and you’re still a labourer and haven’t gone into a key or managing people.”

Maich said many people were unaware of the wages within the industry and while several weeks at sea was not for everyone, the rewards were there for those willing to stick it out.

“There’s no real hardship, it’s just the time away from home and just a matter of getting used to it – you get four to six months off each year – what else do you like doing? Well, you get paid to do it.”

The COVID-19 vaccine fight will not be done even when a drug is approved, expert says

Sahel: New diplomas in hand—and proud of it—these women entrepreneurs are ready for the uncertainties of pastoral life – Burkina...