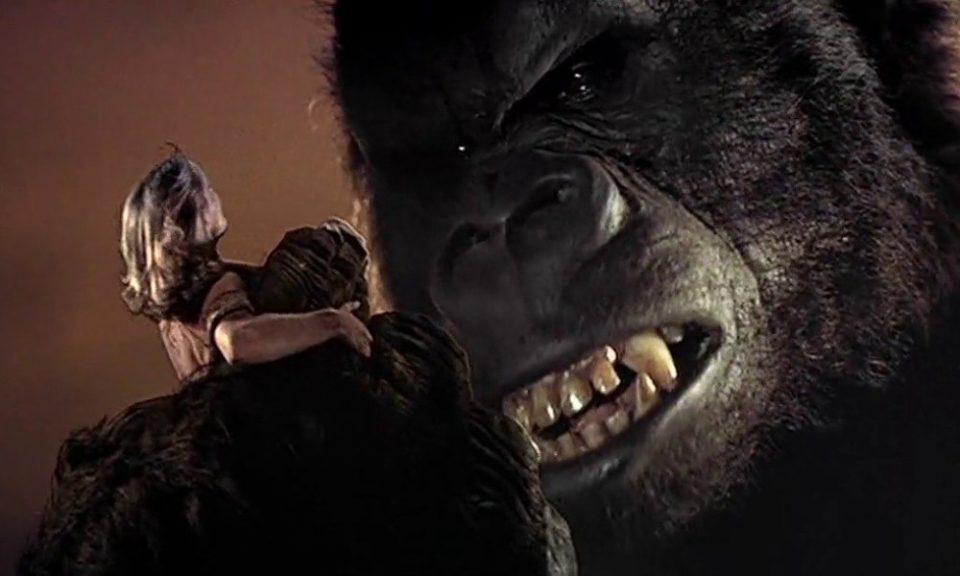 Announced today, the 1976 version of King Kong is getting a Collector’s Edition Blu-ray release from Scream Factory this year, part of the company’s releases for the month of May 2021.

“The timeless story of a beauty (Jessica Lange) and a beast comes to the screen in this ambitious production from Dino De Laurentiis. Charles Grodin is the scheming oil company shark out to exploit the giant beast to his fullest. And Jeff Bridges is the desperate hero, Jack Prescott, who attempts to wrest the beautiful heroine from King Kong’s grasp. New York City trembles with each echoing footstep of the towering ape set loose in the streets!”

Extras are in progress and will be announced soon.

Scream Factory’s upcoming releases for May also include Oliver Stone’s The Hand (1981), the Jennifer Jason Leigh-starring Eyes of a Stranger (1981), and 1980’s He Knows You’re Alone.

Online quoting moving to the forefront, but real-time rates remain on the fringes

Reading between the supply chain lines: Labor, work-life balance and a coup across the world

What is virtual factory found on windows 7 pc