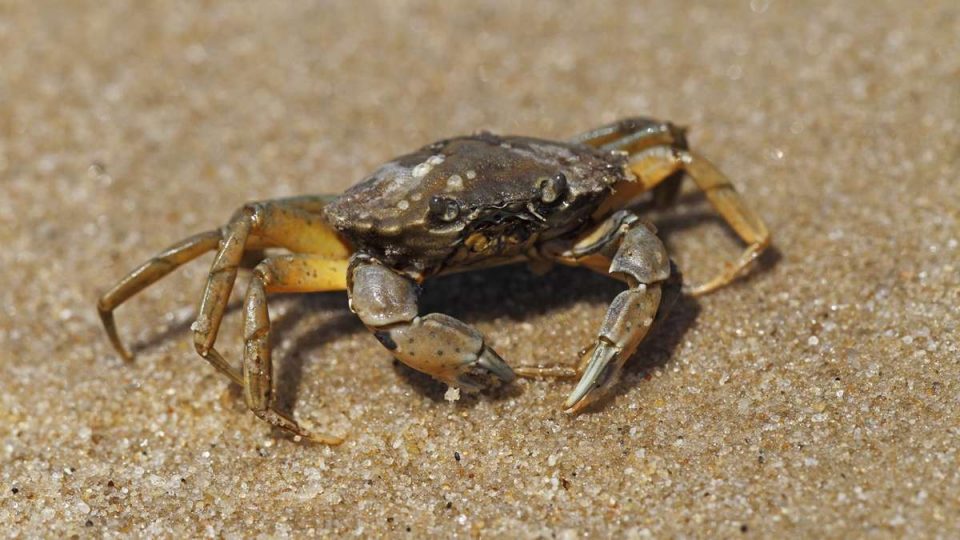 Scores of non-native fish and invertebrates could spread throughout parts of the Arabian Gulf over coming years, a new study has claimed.

Scientists warned that the pervasion of invasive species could lead to the disruption and even damage of local ecosystems.

International shipping is the key reason behind why more than 50 non-native species are already found in the region, including the Sea of Oman.

The sea freight industry is known to carry a myriad of organisms vast distances in water ballast tanks before depositing them in foreign waters.

Based on analysis of previous studies and from discussions with Gulf experts, the new research found 56 non-native species were present in the region today.

There is likely to be a continued risk of harm in the future.

A further 80 species were identified as being at risk of arriving, including fish, invertebrates, plants and single-celled micro-algae called protista.

Speaking to The National, the study’s first author, Stacey Clarke, said it was surprising how many non-native species were at risk of becoming invasive.

“HABs in the region are caused by a variety of species,” she said. “Some of these species are native to the region, but other [HABs] have definitely been caused by non-native species that have been brought in, most likely, in ballast water from commercial shipping.

“As the type of organisms that cause HABs are also those that are predicted to increase or at least do well in the region under climate change, there is likely to be a continued risk of harm in the future.”

An estimated seven billion tonnes of ballast water is transported around the world each year, carrying thousands of coastal and marine species.

The technique is used by shipping to keep vessels balanced. Ballast is kept below a ship’s water level to counteract the effects of weight carried above.

With shipping the main culprit for transporting non-native species, Mrs Clarke said experts were looking at ways to mitigate the issue.

Possible control measures include specifying locations where ships can change ballast water to reduce the potential for species transfer.

The new study, conducted by Cefas on behalf of the UAE, was published in the journal Global Change Biology in December last year.

Researchers found that more than half of the total of 136 non-native species either already in the region or expected to arrive were likely to cause harm to the local environment and its organisms.

Mrs Clarke noted that a major HAB in the Middle East in 2009 killed fish and forced the closure of desalination plants, affecting freshwater supplies.

Another of the study’s authors, Dr Paul Stebbing, formerly of Cefas and now at an environmental consultancy, APEM, said one of the species at high risk of arriving was the green shore crab, Carcinus maenus.

“There’s every possibility it could be invasive in the area we looked at in the study, [although] it’s only a prediction,” he told The National.

“Carcinus can be moved around more than likely by ballast water. Within North America it’s had quite significant impacts on the shellfish industry.”

The UAE does not currently have a major shellfish industry but Dr Stebbing said the crab had “wide-ranging impacts on biodiversity”, so could result in other harmful effects here.

Dr Stebbing said there was a growing understanding of the impact of invasive species in the region, so greater efforts were being made to address the problem.

“Within the marine environment, once a species has been introduced, it’s very difficult to control it. Therefore the focus has to be on prevention,” he said.

Accel to acquire 75 per cent equity in Computer Factory (India)