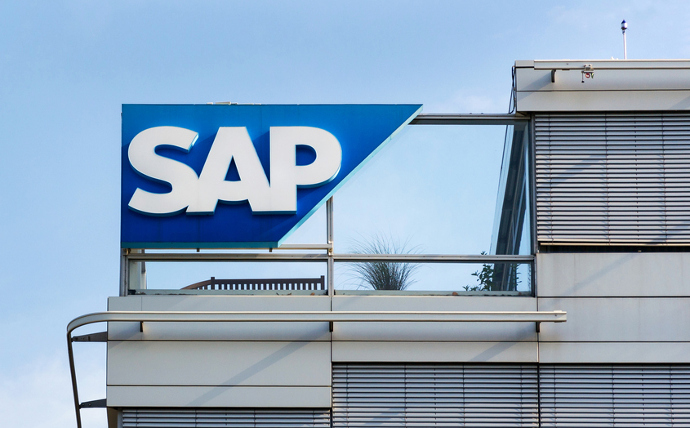 The ASX-listed company had its procure-to-pay processes across its global operations upgraded to include SAP’s Ariba and Concur software.

Based in Melbourne, IDP specialises in international student placement services, serving both overseas students looking to study in Australia and locals looking to study overseas. Some of its procurements include laptops, notebooks, travel services, among others.

Excelerateds2p APAC regional general manager Joe Bellofiore told CRN that IDP did most of its procurement and other operational finance through its Oracle EBS ERP.

“IDP had already engaged with SAP on customer experience (CX) technology and also had S/4HANA and SAP Successfactors previously deployed,” he said.

“So it was moving more towards best-of-breed cloud solutions for their functional areas within the business and procurement was the next area to explore.”

Bellofiore said the implementation made it a bit easier for Excelerateds2p because there was at least an SAP precedent there. “The business had an SAP relationship, which was definitely helpful.”

The implementation was also impacted by the COVID-19 restrictions from earlier this year, forcing all parties to accelerate the project while also having to adapt to the travel restrictions.

“[The implementation] was effectively planned to be close to 18 months, but in the end we had to accelerate the final group deployment that we were planning,” Bellofiore said.

“We basically grouped and rolled the deployment out across four groups, and aggregated countries into each of those groups. We did almost like a pilot aligned with group one picking a select few countries, just to make sure we got out of the ground successfully and teased out any issues.”

The second group deployment involved countries that represented a significant volume of transactions and significant spend profile and a number of end-users for IDP. That deployment was bundled with the first.

The next two groups were done by geography, one for Europe and another for Asia-Pacific.

“As we’re in the middle of group three delivery preparing for group four and later for group five delivery that’s when COVID hit and everything got thrown in the air,” Bellofiore said.

“We had to stop some plans, including a trip to Jakarta to run some testing and we had to cancel that and rethink how we’re going to go about deploying this in a virtual way.”

“The plan had to pivot a little bit — it was better to pivot the plan and then press pause on the whole project altogether and we kept pushing on. We were able to deliver the rest of the implementation successfully, which was just a huge effort from everybody involved because it was really challenging.”

IDP said it also generated cost savings of $5 million in the first year, equating to 5 percent of the company’s addressable spend. The consolidated suppliers through Ariba helped reduce the average cost of each laptop procured by 29 percent.

“This investment enables us to establish the foundations we need for growing our business and delivering a world-class user experience to our staff.”

Procurement 2020: Looking Ahead to a New Era