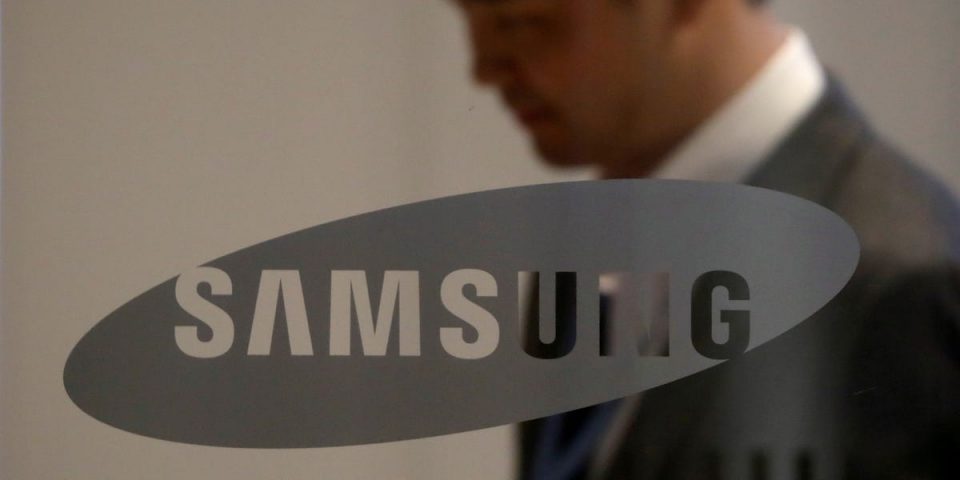 Tech conglomerate Samsung broke ground on a semiconductor factory in Pyeongtaek, South Korea that will cost an estimated $8 billion to construct, according to the Financial Times. As part of Samsung’s made-to-order foundry business, the facility will be used to manufacture high-performance processors for companies like Intel, which will have applications such as performing AI workloads for edge or cloud computing.


Samsung will manufacture the processors using the latest 5nm standard based on Extreme Ultraviolet Lithography (EUV), a highly automated process that requires expensive machinery, according to The South China Morning Post. Samsung expects construction of the facility to be completed in 2021.

Samsung’s new factory is part of a larger push to challenge Taiwan Semiconductor Manufacturing Company (TSMC) within the advanced foundry business. In a bid to further diversify its revenue streams, Samsung last year announced plans to invest 133 trillion won ($112 billion) in its nonmemory and foundry business through 2030, according to The Korea Herald.

Samsung held an estimated 17% of the global foundry market by revenue in Q1 2020, second only to TSMC, which held 56%, according to Trendforce. Responding to US pressure, TSMC is believed to have recently stopped fulfilling new orders from Huawei, TSMC’s second-biggest client behind Apple.

Though this could help Samsung gain market share, it might not actually be good news for the company in the long term: Any market share Samsung gains from TSMC breaking ties with Huawei would be inorganic, and it could render TSMC more aggressive in terms of looking for new business opportunities to help justify the high up-front costs associated with maintaining an advanced foundry business.