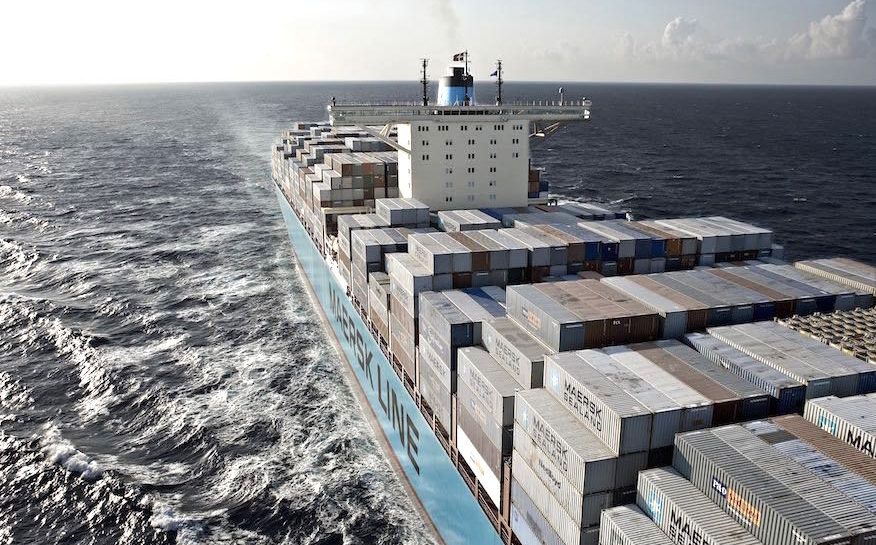 In further sweeping changes at A.P. Moller-Maersk, Damco will disappear as an NVOCC, while the Safmarine brand, the African shipping line acquired by Maersk in 1999, is to be phased out and subsumed into the Maersk product.

Elsewhere, the regional functions such as pricing, finance and human resources at Hamburg Sud, a line Maersk bought in 2017, will all be absorbed into the Maersk organisation.

Job cuts at Damco, Safmarine and Hamburg Sud are expected to be substantial.

Damco, which can trace its roots back to to 1905, became a part of the A.P. Møller-Mærsk Group 15 years ago with their acquisition of P&O Nedlloyd.

As of January last year Damco’s Supply Chain Services and Maersk Line’s Ocean Product were integrated and their respective services were combined and sold as Maersk products and services, while Damco’s freight forwarding business continued to be run as a separate and independent business under the Damco brand.

“[I]t has become apparent through close customer engagements that the value proposition of Maersk can be greatly enhanced with the expansion of multiple modes of transport,” Maersk stated in a release today, explaining the rationale for the Damco decision.

On the Safmarine news, Vincent Clerc, CEO of Ocean & Logistics at A.P. Moller – Maersk, said, “I’m very excited to have Safmarine’s passion for customers closer to Maersk by uniting our teams.”

Founded in 1946 in Cape Town, Safmarine and its fleet of white-hulled boxships are an iconic name in African shipping.

The Safmarine and Damco brands will no longer be marketed by the end of 2020.

Under Soren Skou, who became the CEO of A.P. Møller – Mærsk just over four years ago, the group has changed dramatically with the Maersk brand taking primacy. Skou first moved to offload oil and gas assets to focus on the container side of the business. He has then axed other brands within the group. Regional carrier brands including intra-Asia line MCC Transport, Americas specialist SeaLand and intra-European player Seago Line were rebranded in 2018 as SeaLand – A Maersk Company.