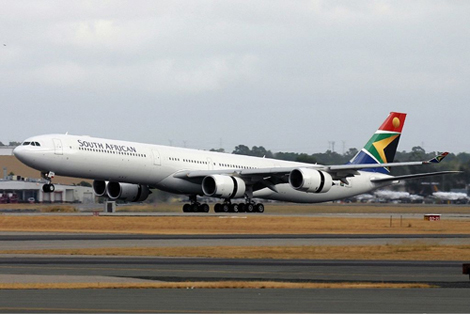 South African Airways has announced that it is aiming to operate all international flights departing from OR Tambo International Airport from Sunday 17 November despite ongoing industrial action.

Domestic and regional flights are still cancelled but the airline is working with Mango Airlines to offer domestic links and with Airlink to offer services throughout the rest of Africa.

The move is the result of ongoing industrial action by the South African Cabin Crew Association (SACCA) and the National Union of Metalworkers of South Africa (NUMSA), who are seeking wage increases and greater job security.

SAA management has warned that the strike carried could threaten the future of the carrier. Acting chief executive Zuks Ramasia said the state-owned airline is under severe financial pressure which cannot be ignored.