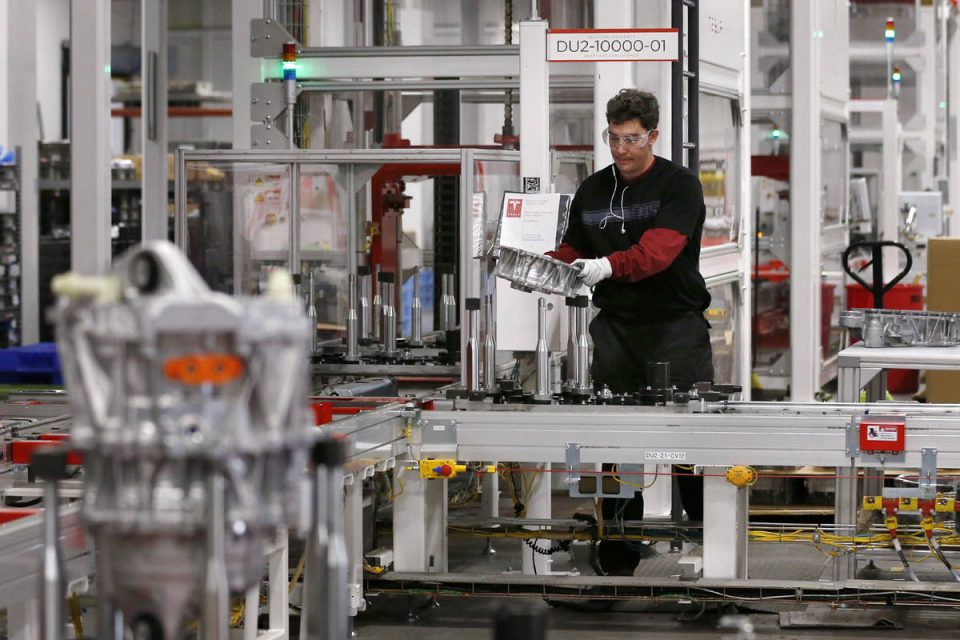 The Russian national implicated in a planned cyberattack against a Nevada company has been indicted by a federal grand jury Thursday, prosecutors said.

Federal agents thwarted the cyberattack against the company in August, which was later revealed to be Tesla’s Nevada factory, CEO Elon Musk said in a tweet last week: “This was a serious attack.”

The indictment alleges that Egor Igorevich Kriuchkov, 27, tried to recruit a Tesla employee to plant malware into the company’s computer network. Kriuchkov faces a statutory maximum sentence of five years in prison and a $250,000 fine if convicted.

Kriuchkov offered the Tesla worker $1 million for his participation in the “special project,” according to the indictment.

The employee reported Kriuchkov’s plans to Tesla, and the company alerted federal authorities.

Batteries for the Model 3 and other Tesla battery storage products are produced at the Gigafactory in Nevada.

FBI agents recruited the Tesla employee in its investigation of Kriuchkov, according to the criminal complaint unsealed last week, which led to Kriuchkov’s Aug. 22 arrest as he tried to flee the country.

The malware would have allowed Kriuchkov and co-conspirators with access to Tesla’s computer system.

After planting the malware, Kriuchkov “would extract data from the network and then threaten to make the information public, unless the company paid their ransom demand,” according to a release from U.S. Attorney Nicholas Trutanich’s office.

FBI Special Agent in Charge Aaron Rouse said last week that in this case the agency “was once again able to intervene before any damage could occur.”

Supply Chain Management Solutions Market to Register the Highest CAGR in Terms of Value over the Forecast Period – The...

Procurement Perspectives: Leadership in procurement is vital to organizations

Regarding the impact of INVL Baltic Real Estate transaction on buy-back of shares Vilnius Stock Exchange:INR1L