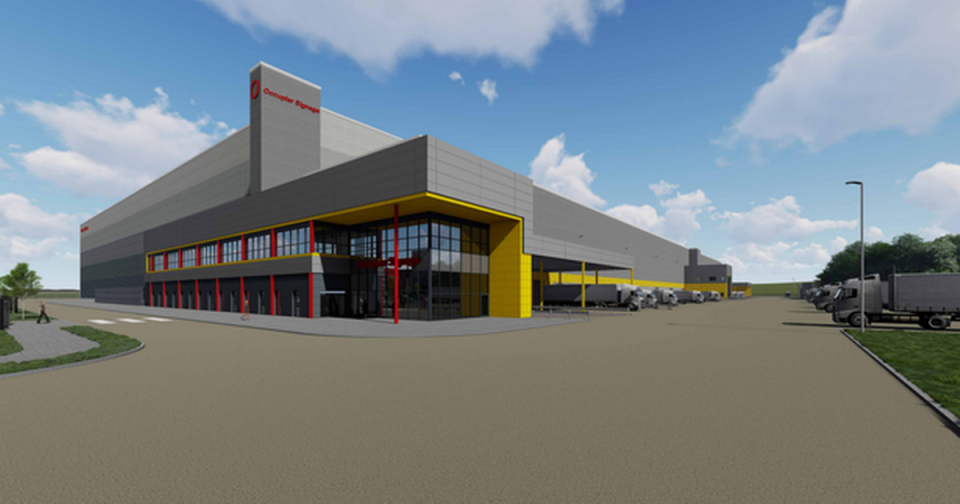 Councillors have reacted furiously after plans for a giant warehouse on a site residents say has “ruined our village” were given the go-ahead.

Planning permission was granted by North West Leicestershire District Council for the DHL warehouse which will distribute products from a major international food manufacturer. It will be at the SEGRO Logistics Park East Midlands Gateway, near Castle Donington, and will bring with it new jobs.

The development was passed despite concerns being raised about the height of the building, with the 670,000 sq ft new building being set on a plot of almost 34 acres.

Now Labour councillors in the area have hit out at the plans, saying the warehouse will stand at 36 metres tall, even though the original Development Consent Order, granted by the Secretary of State in January 2016, said such buildings should not be over 20.5 metres.

Coun Carol Sewell said that after listening to the opposition from residents, she took the required steps to have this development considered by the North West Leicestershire planning committee before it could be approved.

In her spoken objection to the planning committee, she said: “Local residents have learnt to live with the SEGRO site and accept that it is what it is. Despite the many issues they have to endure on a daily basis I am still regularly told that ‘development has ruined our village’.

“Travelling from the north, either on the A453 or A50 it is literally right in your face.”

A spokesman for the Labour team added that they share the disappointment of residents that the application was approved and hoped that any further development at the SEGRO site respects the boundaries set out in the development consent order.

But Coun Nigel Smith, chairman of planning committee at North West Leicestershire District Council, said the jobs the warehouse will bring with it outweighs the negatives.

He said: “Planning applications are often emotive and our job as a committee is to consider the pros and cons of a proposal, taking into account all relevant planning legislation and consultation responses. 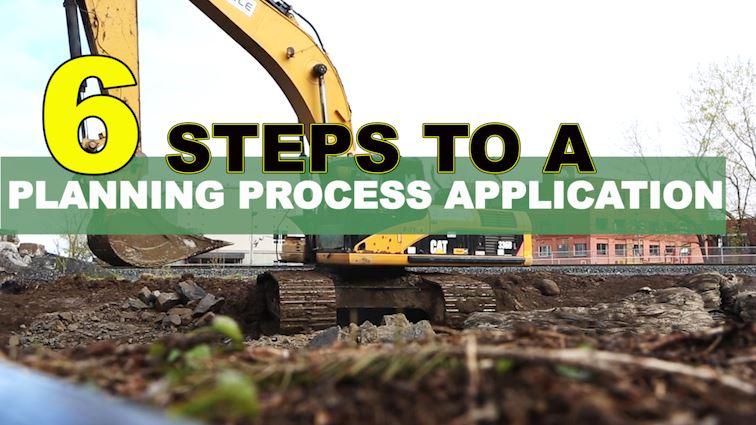 The video will start in8Cancel

“On balance, the committee felt the pros of this development, such as the jobs and economic prosperity it will help bring – especially at a time when Covid-19 is negatively impacting employment and growth – outweighed any negatives raised.

According to the original planning application, which was submitted in April by PHP Architects, the building requires a temperature-controlled storage area. This means it will be taller than other buildings already on the East Midlands Gateway site, which are occupied by major names including Amazon, Very, XPO Logistics and Kuehne and Nagel.