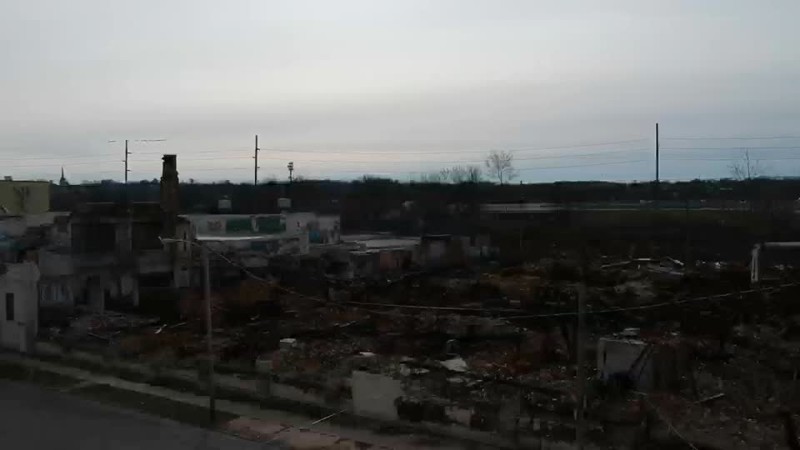 — A former soap factory was severely damaged by two fires years ago and is still posing a threat to the community today.

Neighbors to the Hewitt Soap Factory on Linden Avenue call the building an eyesore, saying inaction in rubble clean-up is a public hazard.

Tina Howe, an employee at a business located across the street from the factory, says the site attracts children and teenagers who take dangerous risks.

“That foundation collapses, all of them are going to end up killed or something,” Howe told News Center 7’s Mike Campbell.

Hewitt Soap Factory shut down in 2004.

The first fire to damage the building was in December 2016, the second, a year later in November.

The city of Dayton came up with $300,000 to help fund demolition and clean-up efforts after the first fire, but want the owner to pay for damage caused by the second fire.

News Center 7 reached out to the building owner who said over the phone that they’re aware of the issue and are working to sort it out with the city.

The city says the clean-up is the owner’s responsibility.

“We estimate the cost to demolish the remaining building to be $500K. We are now exploring our options and are considering taking this case through the criminal court process,” a city official said.