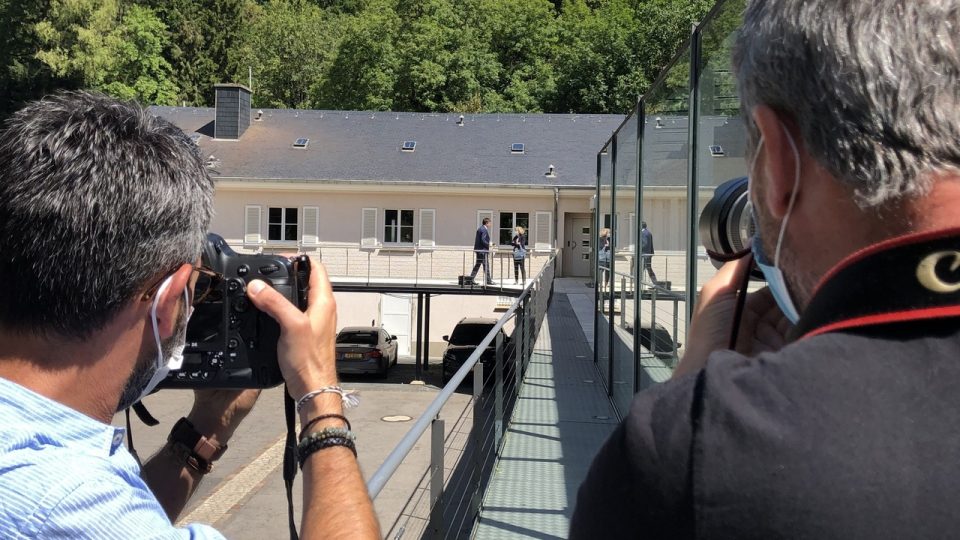 Trade unions, the government, and employers came together for a tripartite meeting earlier this Friday. Discussions exclusively revolved around unemployment in Luxembourg.

As a reminder, the “tripartite” social model is based on an institutionalised trialogue between the government, employers, and trade unions. Its goal is to find agreements in important economic and social issues.

The discussions exclusively revolved around unemployment in Luxembourg, which is becoming an increasingly threatening issue due to the pandemic. It is important for the government to focus on unemployment, Prime Minister Xavier Bettel said. Other issues will be addressed at a later stage, he added.

It was agreed that the state-paid recruitment aid will be extended. The minimum age of new recruits will also be lowered and companies will receive another support package aimed at the creation of more apprenticeship positions.

The state will also continue to employ new civil servants. The government is set to present further details next week. The next tripartite meeting will take place in September.

The government had already held bilateral meeting with the trade unions and employer representatives prior to the tripartite meeting. These meetings had also been fruitful: the government agreed on concrete support packages for Luxembourg’s businesses and to extend short-time working schemes until the end of the year. It is also illegal for landlords to increase rent prices before the end of the year.

How Climate Migration Will Reshape America