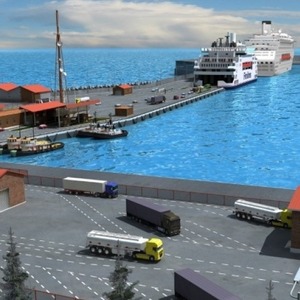 The contractor to complete construction by 20 December 2022 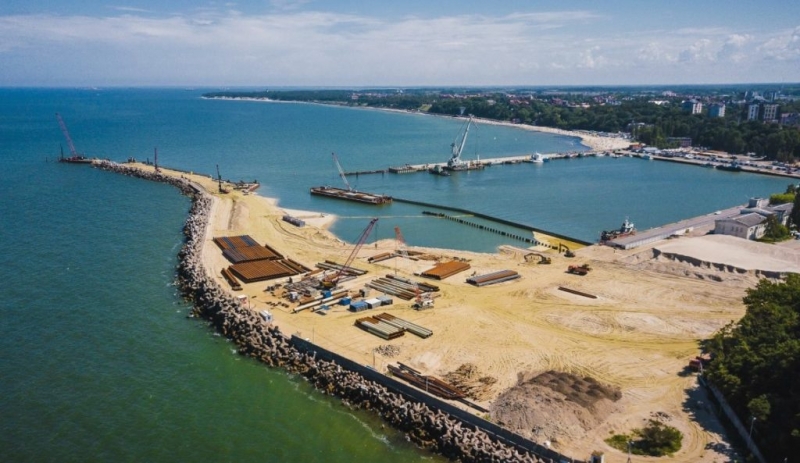 Inter RAO-Engineering has been contracted by FSUE Rosmorport to complete the construction of the international freight/passenger terminal “Pionerskoye” in the Kaliningrad Region, says press center of the Federal Marine and River Transport Agency (Rosmorrechflot).

The project is foreseen by the federal project “Sea Ports of Russia” under the Comprehensive Plan for Modernization and Expansion of Core Infrastructure (CPMI) until 2024.

In December 2020, Inter RAO – Engineering LLC (member of Inter RAO Group, Moscow) was announced the winner of FSUE Rosmorport’s tender for construction of port infrastructure in the seaport of Kaliningrad – international sea terminal for cruise and passenger vessels at Pionersky of the Kaliningrad Region. The company is currently completing the construction of several electricity-generating facilities in the territory of Russia’s exclave.

Under the contract, the company will complete the construction of the international cruise terminal including 2 berths with a total length of 725 meters for freight/passenger ferries and cruise liners, coast protection facilities and infrastructure.

Besides, Rosmorport will finance the construction of a terminal building and a border check point.

The project on construction of an international sea terminal for cruise and passenger vessels at Pionersky of the Kaliningrad Region is being implemented in pursuance of the presidential order by the Ministry of Transport in cooperation with Federal Marine and River Transport Agency (Rosmorrechflot), FSUE Rosmorport and Kaliningrad Region Government in the framework of the Federal Targeted Programme “Development of Russia’s Transport System in 2010-2021”.

FSUE Rosmorport earlier acknowledged GT Sever LLC (Severodvinsk, Arkhangelsk Region) as the winner of the e-tender announced to select an organization for adjustment (development) of project documentation on “Construction of sea port infrastructure in the port of Kaliningrad”. According to the unified procurement information system, the international sea terminal in Pionersky (Kaliningrad Region) is intended for cruise and passenger ships.

The international maritime terminal in the Kaliningrad Region is one of the largest infrastructure projects of the North-Western Federal District. Within the framework of the project, it is planned to build berths for receiving cruise vessels with a maximum passenger flow through the marine terminal in the amount of 250 thousand people per year, as well as a maximum cargo flow of up to 80 thousand units of freight transport per year, which will contribute to the dynamic development of the Kaliningrad region in the field of sea ferry and cruise transportation.

Rosmorport announces tender to continue construction of terminal in Pionersky>>>>

New SMB Stimulus Could Be Vulnerable To Fraud

Demolition of abandoned factory on Rock Street in Gardner

Researchers develop tool to help with equitable distribution of vaccine