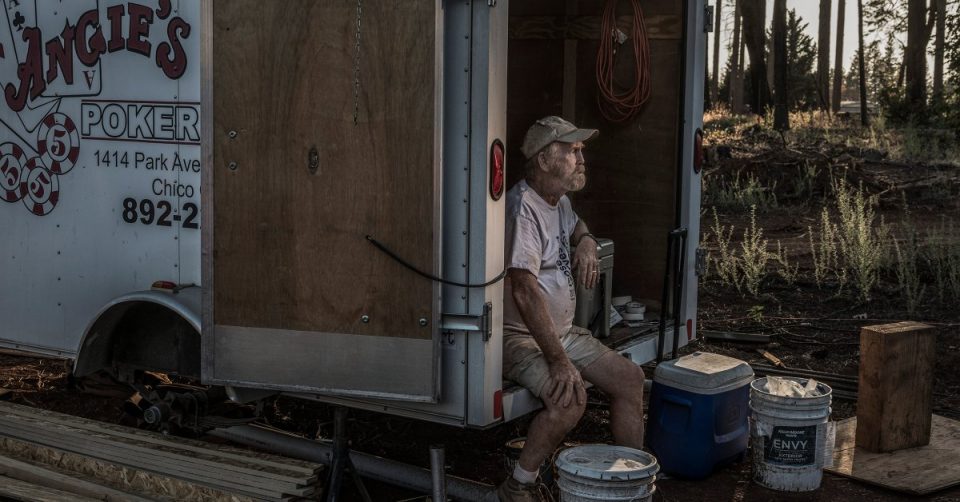 California is on fire. More than 4.1 million acres in the state have burned this year, double the previous record.

Stats like these can be numbing. But for hundreds of thousands of Californians, they’re very real. They’ve watched fires sprint down hillsides and reduce their homes to ash in minutes. They’ve driven their cars through tunnels of flame, unsure when, or if, they’d see blue sky again.

We’ve become inured to stories like these, of people victimized by wildfires and other natural disasters. We gawk, we mourn, we move on.

But we need not be helpless in the face of natural disasters like wildfires. We can do more than be reactive. We can—and should—make preventing these catastrophes a bigger priority.

This year’s fires have conjured up memories of the Camp Fire, which roared through Paradise, Calif., less than two years ago, killing 85 people and displacing more than 50,000. It’s still the deadliest fire in California history.

I went there with a film crew in the aftermath to document the efforts of the people of Paradise to rebuild their community. I knew their pioneering spirit and ethic of self-reliance well; my mother-in-law lived there for years.

The Camp Fire proved that even the hardiest pioneers need the support of their community in times of crisis. I saw neighboring cities and towns shelter those who fled the blaze. I watched Paradise’s leaders fight to preserve town traditions to revive flagging spirits. I was struck by longtime residents who were able to smile as they cleared the rubble that used to be their homes—and begin building new ones on top.

This year, there are millions in the American West who can identify with what the people of Paradise went through because their homes have burned, too.

Their effects last long after they’ve been extinguished. In Paradise, poisonous chemicals leached into the water supply from cars that melted. The water was so toxic that a doctor warned one of the people I met, the psychologist at Paradise High School, not to get pregnant unless she moved away. The risk to an unborn child would be too great.

There’s no simple solution to the growing wildfire problem. Climate change has led to longer, drier, hotter summers, turning forests into tinder. Cutting carbon dioxide emissions would slow this process and lessen the risk of fire in the long term.

In the short term, better forest management would help. Conducting controlled burns could eliminate much of the fuel that can turn a small fire into an inferno. 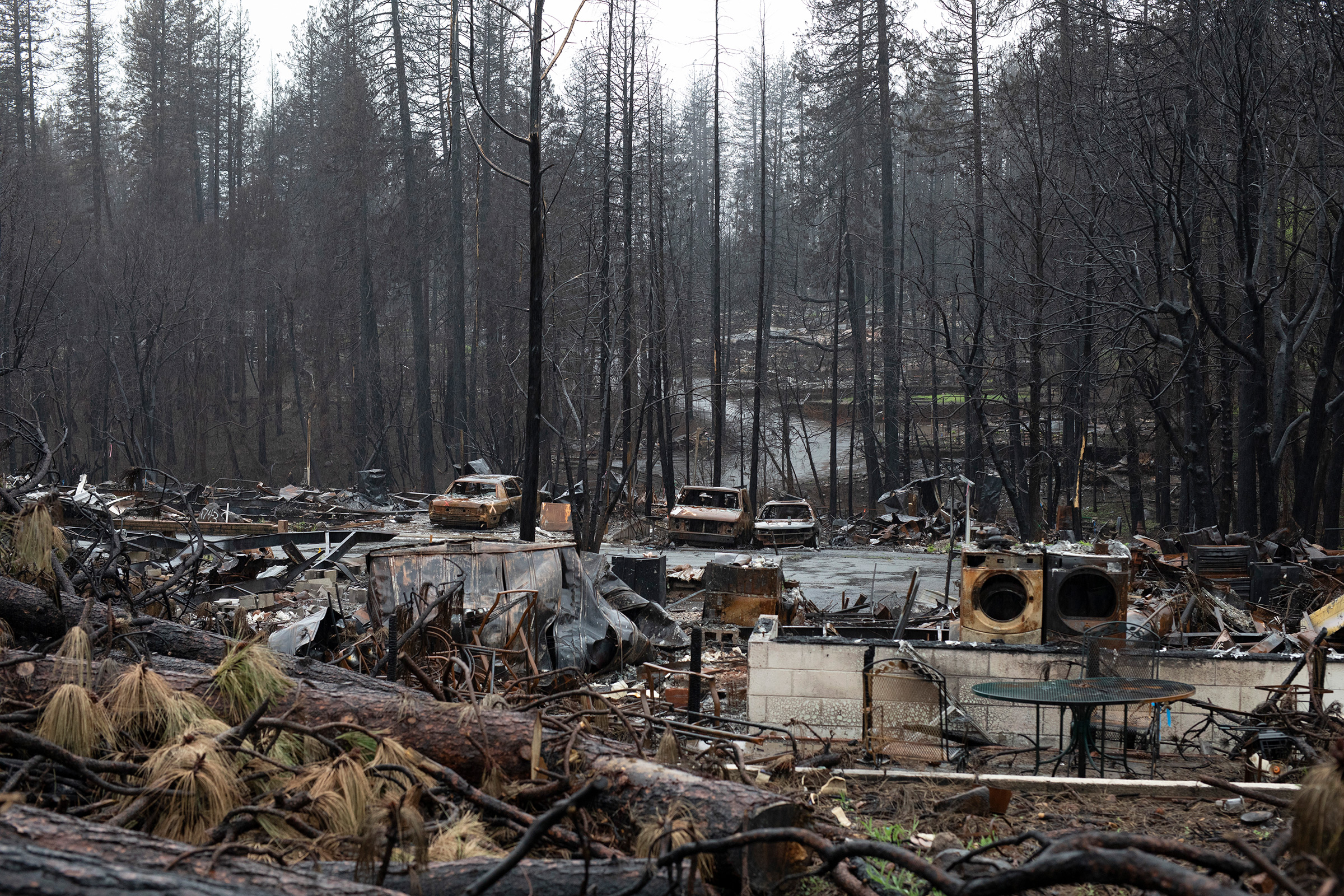 Burned down property in Paradise, strewn with debris

Strategic urban planning can help protect people and communities, too. The Paradise Recreation and Park District is considering a greenbelt around the city—a buffer of treeless land that could slow a spreading fire.

Then there’s the electrical grid. In California, transmission lines have ignited devastating wildfires at least 1,500 times in the last six years. A better-maintained network, with some lines buried underground, would improve safety.

Firefighters could use more resources, too. Even with states helping one another and crews coming in from abroad, U.S. firefighters were stretched thin this year. Some worked 30-plus days without a break. First responders save lives. The least we can do is give them the tools they need to do their jobs.

Finally, we must make safety net programs easier to navigate. In Paradise, we encountered dozens of survivors who knew they’d have a bed at a temporary shelter or with family nearby after the fire—but did not know when or how they’d be able to begin rebuilding their lives. Hours on the phone and stacks of paperwork for insurance claims, building permits, and relief funding drove even the steeliest survivors to despair.

Nearly 300 years ago, with fires raging across Philadelphia, Benjamin Franklin offered one of his most famous adages: “An ounce of prevention is worth a pound of cure.” His words ring as true today as they did back then.

Wildfires are not going away. Neither are hurricanes, tornadoes, famines, or pandemics. The people of Paradise show us what the long tail of suffering can look like in the wake of a natural disaster. Their stories should compel us to invest more in preventing disaster—and to be more proactive about preparing for it.

Sign up for Inside TIME. Be the first to see the new cover of TIME and get our most compelling stories delivered straight to your inbox.

For your security, we’ve sent a confirmation email to the address you entered. Click the link to confirm your subscription and begin receiving our newsletters. If you don’t get the confirmation within 10 minutes, please check your spam folder.

Carmel bakery fundraiser to support those affected by natural disasters

Majority of Canadians ‘satisfied’ with the country’s abortion policies: poll

How much will be enough when it comes to Canada’s COVID-19 supply?