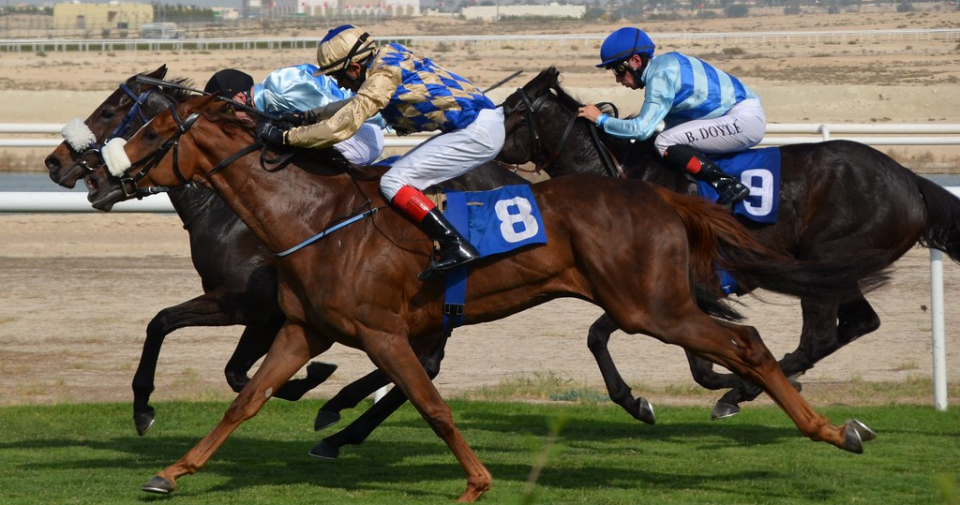 Racecourse Media Group, the holding company responsible for media and data rights distribution to a host of UK racecourses, has reported a “hugely encouraging” uptake from broadcasters for the International Trophy, Bahrain’s first international horse race.

The inaugural event is due to take place tomorrow (Friday), and RMG, working with the Rashid Equestrian and Horseracing Club in Bahrain, has said it will be showcased to more than 60 countries via its distribution network.

Seventeen countries in the Middle East and North Africa will have access to the race via the Dubai Racing Channel and Bahrain TV.

RMG is the parent company of Racing TV, which will be showing the Trophy live in the UK and Ireland, while its streaming service, Extra, will broadcast the full one-hour programme.

SportsMax will provide coverage to all 32 countries in the Caribbean, while Hainan TV and Sky Thoroughbred Central will show recordings on their platforms in China and Australia, respectively.

Seb Vance, director of communications and international TV distribution at RMG, said: “Given this is year one, the interest in broadcasters has been hugely encouraging and indicates that the race, and racing in Bahrain, is already resonating around the world.”

RMG, which recently was awarded the distribution and production contracts at Meydan for a further two seasons, is also overseeing the production of the Bahrain event’s one-hour world feed programme.