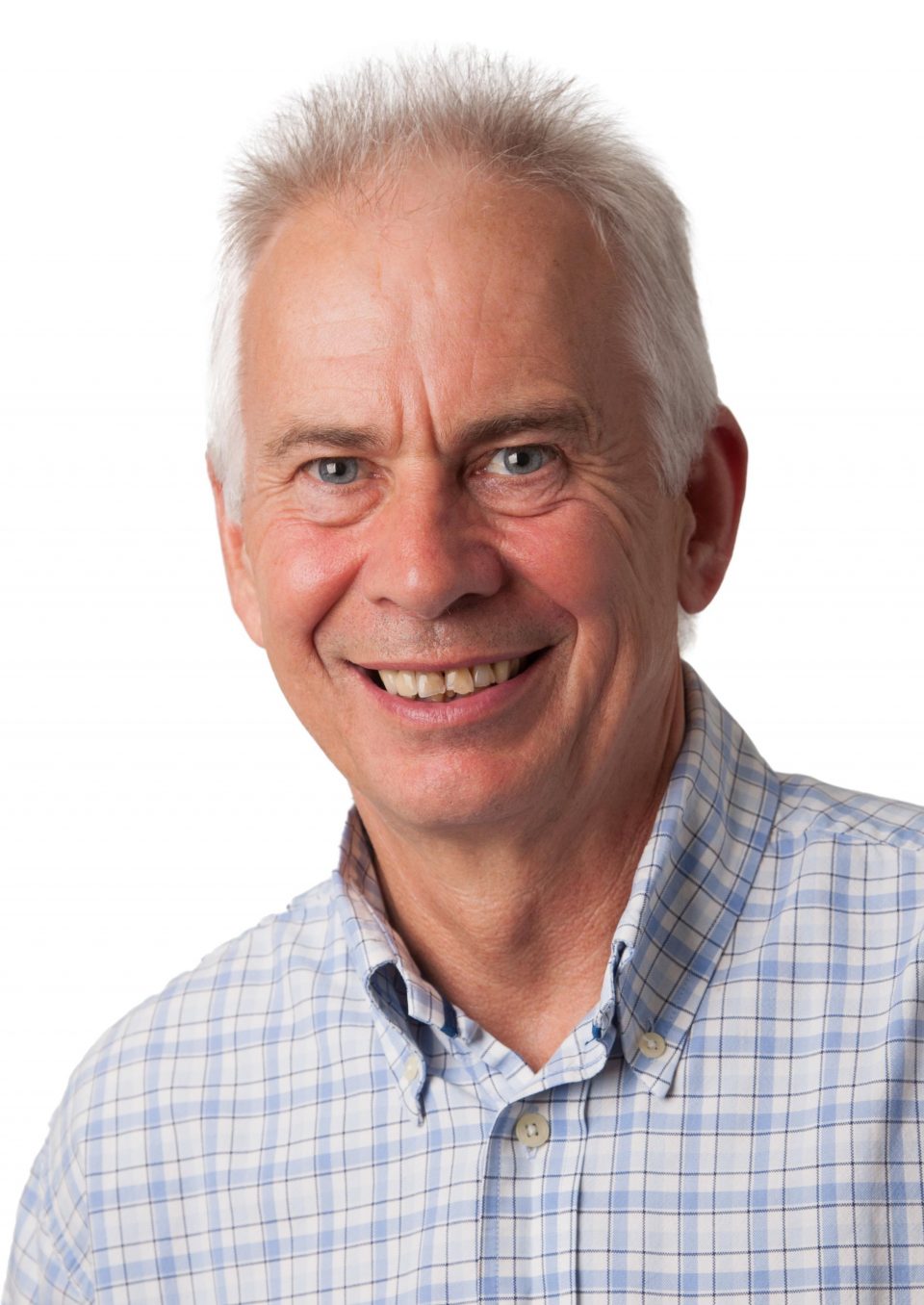 The companies said the deal was complementary and expected to be immediately earnings enhancing.

Ripon-based Nidd Transport, which employs 65 people, specialises in daily express deliveries to France, Spain, Portugal and Germany and has a UK distribution strength in the North of England. It is also a founder member of Palletforce, a UK overnight delivery network, and is responsible for all Palletforce deliveries from the UK into Spain and Portugal.

The company was founded in 1984 by managing director Tony White, who will step away after a handover period.

By contrast, Xpediator employs more than 1,000 people, has country offices in nine Central and Eastern Europe countries across 38 sites, and was listed on the AIM market in 2017.

The group will fund the acquisition, which was advised by PwC, in cash from existing resources.

Robert Ross, Xpediator CEO, said: “We have known Nidd Transport for some time and its reputation for being an excellent regional freight forwarder. I am therefore delighted Tony has chosen to entrust us with the future of his business and all the people who work for Nidd. Our aim is simply to continue to grow the company and we are confident we can do so.”

The Ripon business will continue to operate under the Nidd name.

The deal also creates opportunities for the Essex-based group to cross-sell its services to Nidd’s customer base and offer a more complete national service, linking Nidd’s capabilities in the North with Xpediator’s strengths in the Midlands and South.

In the year ended April 30, 2020, Nidd Transport generated revenue of £11m and profit after tax of £0.4m. Its net assets include the freehold on its Melmerby HQ and warehouse, which is valued at £2.1m, and it has current cash reserves of around £2m.

Nidd MD Tony White said: “It was important to me to find the right buyer for our company and I believe we have done so, ensuring it’s long-term success with a bright future for the loyal team of colleagues that have supported me over the years.”

Ships on the Mersey and high and low tides on Saturday, December 28

The Logistics Industry in the GCC, 2020