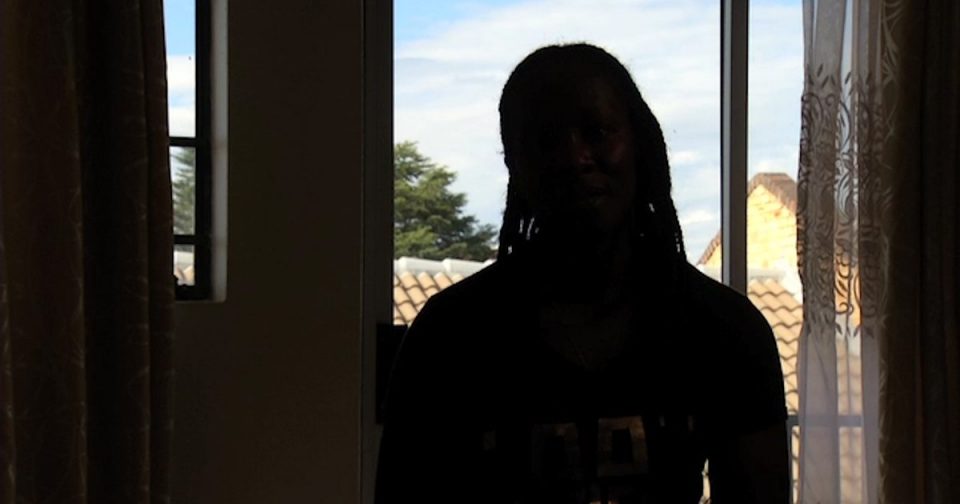 South Africa’s 1996 Choice on Termination of Pregnancy Act clearly stipulates that counselling of pregnant women must be “non-directive”. This means that counsellors cannot push women to make any particular decisions.

“By offering directive counselling, they are violating the law and the national guidelines and we will take action,” says Yogan Pillay, deputy director general at the department of health, responsible for maternal, child and women’s health.

The Seasons and Crossroads centres are among 50 South African affiliates of Heartbeat International, a US Christian conservative organisation created almost 50 years ago as part of the backlash against abortion rights in America.

Today, an 18-country investigation by openDemocracy reveals how Heartbeat has funded and coordinated anti-abortion organisations around the world.

At Heartbeat affiliates across continents, undercover reporters were fed inaccurate and misleading information, including false claims that:

Materials from Heartbeat’s trainings, which are available at a discount to its affiliates, show a trainer telling a hypothetical caller to delay accessing abortion and emergency contraception and claiming that condoms don’t work.

A second Heartbeat webinar teaches people misinformation including that abortion increases risk of abuse of other children and can ‘turn’ partners gay.

Responding to openDemocracy’s questions, Heartbeat said “we stand firmly by our Commitment of Care” – a standards document that commits affiliates to accuracy in their information and advertising – “and by all our training resources designed for the pregnancy help community”.

“Different countries have their cultures and varied ways of communicating, the fact remains that abortion carries risks to women”, Heartbeat added. “With love and truth, our goal is to help the client understand abortion more fully, so that she can truly make an informed decision.”

In South Africa, Pillay urged members of the public to “report the illegal actions of these centres to the [health] department”, which he says can then write to these centres and “ask them why they are breaking the law.”

But Marion Stevens, director of the Sexual and Reproductive Justice Coalition, a network of civil society groups, was sceptical about the government taking action. She remembers giving a briefing on these centres to parliament in 1995. Decades later, she says they’re “flourishing in South Africa”.

“Their counselling continues to be directive, they have a clear anti-abortion agenda and are well known”, she says, adding: “I am concerned that the department of health tacitly approves of their services by not ensuring that the services they provide are consistent with our law.”

In reponse, Pillay at the health department says it did not approve of these anti-abortion centres and that it was working with partners to extend access to abortion, as well as training more health workers to perform abortions.

At the Western Cape Health Department, spokesperson Sandra Maritz adds that there is “no relationship” between the Stellenbosch Hospital and the Seasons crisis pregnancy centre that operates on its premises.

It has an office in the hospital’s administration block, she says, due to a separate space-sharing agreement between the centre and another mental health services NGO. “We will engage the service provider on the alleged advice given [by Seasons to clients] to determine the way forward”.

The Excite Holidays administrators’ report is out. Here’s everything you need to know – Travel Weekly