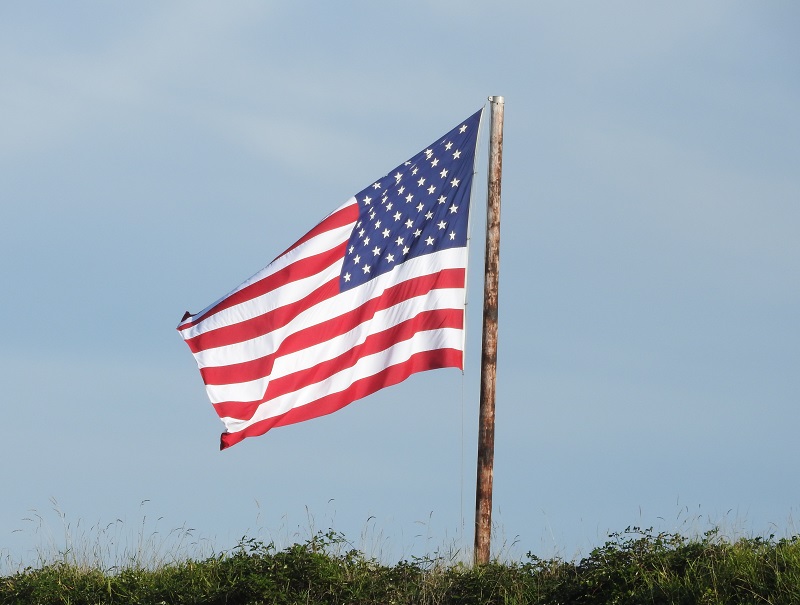 The pharmaceutical industry has long touted the strength of its global supply chain, but a double whammy of COVID-19 and geopolitical standoffs have cast that network into doubt. With the U.S. already launching a full-scale “onshore” effort for drug production, could the future look a little more local?

The aftermath of the COVID-19 pandemic could lead to a wave of domestic investment in pharmaceutical manufacturing that would “lengthen” the global supply chain for medicines, Fujifilm Diosynth Biotechnologies CEO Martin Meeson said in an interview with CNBC’s “Squawk Box Europe” Monday.

In the current state of play, many of the world’s active pharmaceutical ingredients (APIs) and generic drugs are manufactured in India and China and shipped to customers around the globe. As geopolitical tensions and the pandemic raise the stakes on that arrangement—particularly in the U.S.—industrialized nations have looked to “onshore” production as a fail-safe for getting needed medicines into their citizens’ hands.

Hear from industry experts as they discuss life cycle management strategies for patients with swallowing disorders and the overall impact on patient perception. The webinar will include several panel speakers representing different perspectives and case study examples. Save your spot and register today!

While the industry has performed admirably in keeping the supply chain running during the pandemic, Meeson said, nations will likely continue to invest in local infrastructure to add needed redundancy to drugs and ingredients produced abroad.

“I think there might be a slightly more local focus as we move forward, maybe just a little bit of a lengthening of some those supply chains, but I think that the whole of the sector has worked really well to make sure that those medicines are continuing to flow to the people and the patients that need them,” Meeson said. “It’s a very collaborative industry, and we’ve worked really, really hard to make sure there’s no delay.”

RELATED: Eli Lilly taps Fujifilm to chip in on COVID-19 antibody manufacturing as it awaits FDA’s emergency use decision

Fujifilm itself operates a global manufacturing network that has been tasked in recent months with aiding production of COVID-19 vaccine front-runners and effective therapeutics.

Earlier this month, Eli Lilly paired up with Fujifilm to scale manufacturing of one of its COVID-19 antibodies for distribution to low- and middle-income countries. Fujifilm agreed to reserve production capacity at its Hillerød, Denmark, biologics site with commercial manufacturing set to begin in April, the company said. The facility holds six 20,000-liter bioreactors and will double in capacity as part of a $928 million expansion project announced in June.

Also in June, Maryland’s Novavax and Fujifilm reached a deal to produce clinical doses of the biotech’s recombinant protein-based COVID-19 shot at Fujifilm sites in North Carolina and Texas.

RELATED: U.S. seeks to ‘onshore’ drug production in response to COVID-19. Is pharma even interested?

Meanwhile, in the U.S., “onshoring” drug production has become a rallying cry for politicians on both sides of the aisle as disputes with China and the specter of drug shortages during the pandemic have cast doubt on the strength of the global supply chain.

The Trump administration has pledged more than $1 billion to stateside drugmakers to develop a secondary supply of critical hospital medicines, including drugs used to manage COVID-19 symptoms.

In May, the administration floated a four-year, $354 million contract with a fledgling company, Phlow Corporation, to build a generic medicine and API plant in Richmond, Virginia, and supply COVID-19 treatments produced there. Little known before the administration’s interest, Phlow’s deal can be expanded up to 10 years and to a total of $812 million.

The government’s investment arm, the U.S. International Development Finance Corporation (DFC), then announced a $765 million loan in May to camera maker Kodak to fuel its entry into generic pharmaceuticals. A series of questionable stock moves around that loan spurred an investigation by House Democrats and the Securities and Exchange Commission, but Kodak cleared itself of those allegations in September.

The DFC halted the loan after the investigations were announced and has not indicated whether it is still pursuing the deal.