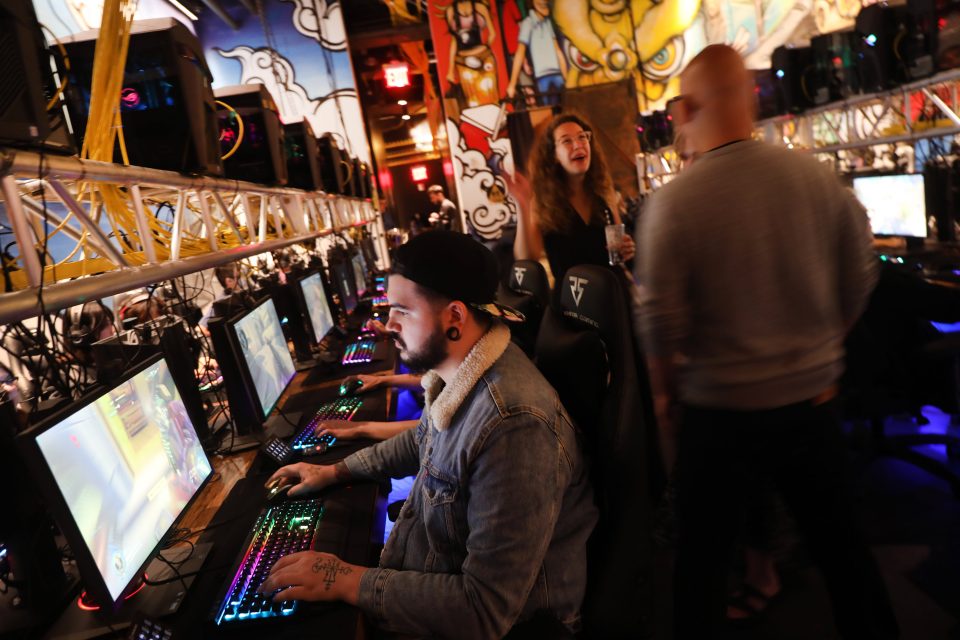 It’s a big week for retail.

Big names like Walmart, J.C. Penney and Burberry are gearing up to deliver their quarterly reports this week, hot off Chinese e-commerce giant Alibaba’s record-breaking Singles Day, which the company has rebranded to the 11:11 Global Shopping Festival. On Friday, Wall Street will also get a read on retail sales when the Commerce Department releases its monthly report.

Investors are watching the broad-based sector for a take on consumer strength and to seek out the group’s individual winners. But traditional retailers may not have the run of things this earnings season.

“Retail is extremely broad,” so buyers may want to think twice before investing in catch-all funds like the SPDR S&P Retail ETF (XRT) as the wave of reports rolls on, said Jay Jacobs, senior vice president and head of research and strategy at Global X ETFs.

“You’re including some very slow-growth areas like automobiles and gasoline and food compared to some very high-growth areas like e-commerce and video games,” Jacobs said Monday on CNBC’s “ETF Edge.” “So, our preference is this is a cyclical space, but you want exposure to the higher-growth areas that are going to have similar cyclicality.”

With that in mind, Jacobs liked the e-commerce and video gaming subsectors for their rapid growth, and gaming in particular for its shift to recurring revenue streams.

Jacobs, whose firm launched the Global X Video Games & Esports ETF (HERO) in October, added that gaming giants Activision Blizzard, Electronic Arts, Take-Two Interactive Software — all of which are in HERO’s portfolio — and Tencent “have been performing very well this year and are really well positioned for the future.”

But it’s still worth having a broader perspective on retail as it relates to the health of the consumer, Jeff Kilburg, founder and CEO of KKM Financial, said in the same “ETF Edge” interview.

“We continue to focus on the China-U.S. trade tariff conversation, but let’s look at the consumer. The consumer has really muted all that noise all year long,” said Kilburg, who has more than two decades of investment experience. “The 11/11 shopping festival formerly known as Singles Day shattered all records, so the consumer’s in really good strength.”

“Look at an ETF like RTH. It’s showing a lot of strength above the 50-day, above the 200-day moving averages,” he said. “We’re focused on the earnings. Walmart, Amazon, Costco, all these consumer spending [names] we are really focusing on, and I think investors should have that as a paramount focus as we go out of earnings season.”

Amazon and Costco have already issued their third-quarter and fiscal fourth-quarter results, respectively. Amazon missed earnings estimates and delivered a softer-than-expected forecast, while Costco came in shy of Wall Street’s revenue expectations. Walmart’s report is expected this Thursday before the opening bell.

“I’m going to look at Walmart this Thursday,” Kilburg said. “They’re really moving hard into online to compete with Amazon. So, I like Walmart. I think Walmart has a chance here on their earnings day on Thursday, so pay attention there and that’s where I want to be long.”

Between that and Friday’s retail sales data, this week could be a make-or-break moment for the whole sector, Jacobs said.

“The key is, really, is this going to start to set up a really nice trajectory heading into the holiday season? If we can see something that’s a little bit more positive, I think we’re going to see a lot of confidence in the broader economy going forward,” Jacobs said.

The XRT and RTH both closed down less than 1% on Monday.

A.I. Is Everywhere—But Where Is Human Judgment? – Fortune