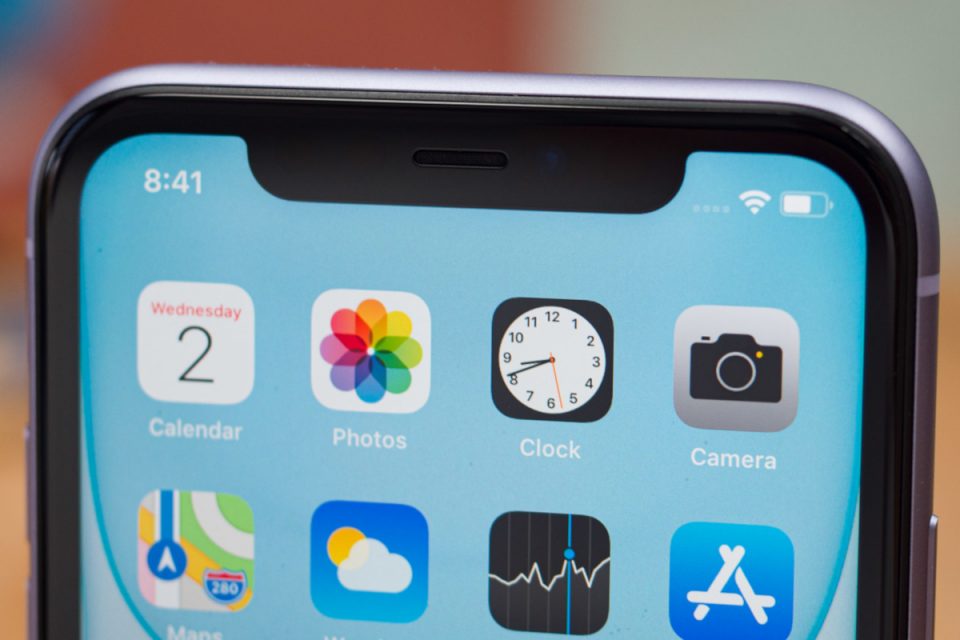 Any hope that production of the Apple iPhone and other devices would resume in China this coming Monday was dashed last week when it became apparent that there was no slowing of the coronavirus. With the death toll now at 811, Bloomberg reports that Apple’s main contract manufacturer has no idea when its assembly lines will restart. Foxconn says that it is working with authorities to develop safety measures and protect employees and that local governments will determine its production schedule.
The company, which not only is the biggest assembler of the iPhone worldwide, also manufactures handsets and other products for a wide variety of clients. In a statement, the firm said, “Our group hasn’t received any client requests to move production resumption earlier.” Foxconn dropped plans to resume production this Monday after public health officials held an on-site inspection at its facilities in Shenzhen and said that the plants have a high risk of infection and are not ready for production to resume. Foxconn’s facilities in Zhengzhou are responsible for the production of the majority of the world’s iPhone units.

While waiting for the go ahead to restart its assembly line, the manufacturer has been working with authorities and local governments on measures to prevent the virus from spreading inside the factories and will initiate these measures before work resumes at the company’s facilities. Apple’s manufacturing partners have put in place quarantines on workers returning from the Lunar New Year holiday that might last a month or longer. 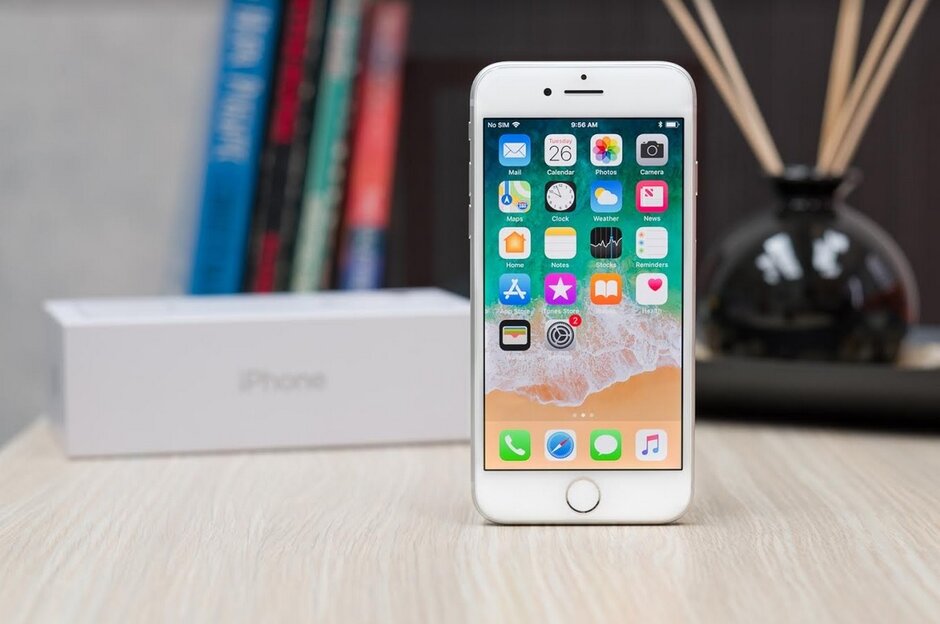 Production of the iPhone 9, which looks like the iPhone 8 pictured, is supposed to start this month

Krish Sankar, an analyst at Cowen, sent a note to clients on Friday noting that if the quarantine is extended well past February 10th (this coming Monday), the risk to the supply chain is increased. The note said, “Apple’s supply chain typically has about a week or two of buffer inventory during the Lunar New Year holiday and as such any major extensions of the quarantine beyond Feb. 10 increase the risks of impacting the supply chain. This could effectively limit or push out near-term demand even in other geographies.”

Apple’s upcoming iPhone 9 could end up delayed as production on the new entry-level handset was supposed to start this month. The device was expected to be unveiled in March. Besides affecting iPhone production, the coronavirus has also impacted manufacturing of the wireless Bluetooth AirPods Pro. The premium version of the company’s popular wearables has been hard to find and one AirPods manufacturer named Inventec was supposed to start assembling the ear-worn accessory at a new facility starting in June. But once again, the virus has raised its ugly head and could push back these efforts. Kyle McNealy and George Notter, analysts at Jefferies, wrote in a note to clients, “The Coronavirus outbreak in China remains a risk to the Wearables business and the company as a whole.”
There doesn’t seem to be any effect on iPhone and Apple Watch availability at this point according to iStocknow. And that could remain the situation as long as the production delays don’t extend beyond one month.

Wedbush Securities’ Brad Gastwith told clients that “There clearly will be manufacturing disruption, but again it is too early to make any predictions until we get an idea of what factories are like post-Feb. 10. Executives we speak with are uncertain as to what portion of their workforce will return on Feb. 10 due to either travel restrictions, or fear of contagion.” The analyst says that in the near term, the biggest question will be whether demand in China for Apple’s devices will disappear or just pushed forward to a future date. Cowan’s Sankar says that with travel limited inside China and the Apple Stores closed, demand inside the country will be hobbled. But he sees only “partial demand destruction” with consumers pushing back purchases of gadgets back until later this year.

One part of Apple’s business that could benefit from the coronavirus is its Services division which includes the App Store. Looking to while away the time while their movements are limited, Chinese iPhone users could turn to the App Store for entertainment including video games and other apps.