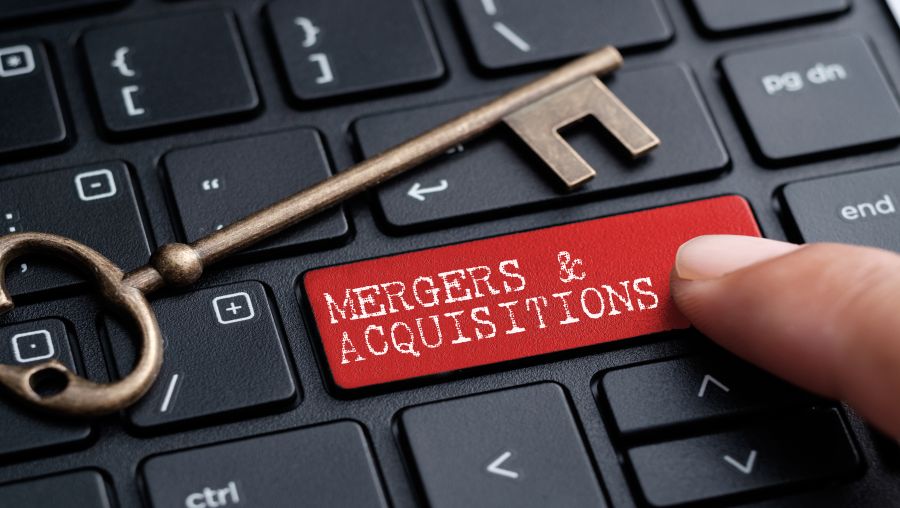 Consequences of increased agribusiness concentration became very evident with the COVID-19 crisis, and a new report reveals shortfalls in the current system. The report outlines how concentration is a tool for corporations to maintain power and control rather than feed people.

Although agricultural productivity is on the rise, it doesn’t equal more food and less food industry as nearly 23% of households faced insecurity according to an August survey. “Essentially the consolidated food system is not doing what it needs to do, which is feed people,” shared Mary Hendrickson professor of rural sociology at the University of Missouri and author of a new report, , “The Food System: Concentration and Its Impacts.”

An updated analysis of the current state of concentration shows in the U.S., the top four companies control 80% of soybean processing, 73% of beef processing, and 67% of pork processing; and globally, the top four control 65% of agrochemicals, 58% of animal pharmaceuticals and 50% of seeds.

Crop acreage is consolidating in larger farms, while the sales midpoint for livestock has starkly increased between 1987-2017, the report notes. For hogs, the midpoint of sales has increased from 1,200 to 51,300 and in dairy, the herd size has gone from 80 to 1,300 cows.

Hendrickson expressed her concerns about the social and ecological impacts. Because farmers, workers and environment are all interconnected, the global consolidated system ripples when a problem its one part, it quickly engulfs all the other parts.

“The distribution of power in the food system, embodied in the power to make decisions about what food is produced, how, where and by whom, as well as who gets to eat – and what they get to eat, is our major focus of concern because of the negative impacts of those decisions to farmers, workers, communities and our ecology. Without a rebalancing of economic and political power within the global food system, humanity confronts a crisis over our very sustenance,” the report notes.

Some industries that were already highly concentrated decades ago, such as beef processing, have experienced ownership changes. This has resulted in two firms headquartered in Brazil – JBS and Marfrig – taking the first and fourth place in market share, respectively. Cargill remains in third place for beef and soybean processing, but sold its pork division to JBS in 2015 – due to its inability to move up from a fourth place position in this segment, according to some analysts. Similarly, Tyson sold its chicken divisions in Brazil and Mexico to JBS in 2014, rather than trying to compete in markets where JBS had strong government support. These changes contributed to JBS overtaking Tyson to become the world’s largest meat processor. Smithfield was once the largest processor in the pork segment, for both the U.S. and the world, until it was acquired by the WH Group in 2013 with backing from the government of China.

The interconnectedness of the protein sector revealed how worker vulnerabilities triggered by COVID-19 created crises in worker welfare, animal welfare and farmer livelihoods during the pandemic. By mid-April, nearly 20% of daily pork processing capacity had been idled by COVID-19, with similar problems in beef processing.

Hendrickson estimated that on a conservative side at least 300,000 hogs were euthanized and 29,000 tons of pork did not make it to people. She said this also led to a waste of resources – such as the corn and soybeans to feed those animals.

“The wastefulness of a system with few fail-safe mechanisms is astounding. It also clearly illustrates that our agrifood system more heavily emphasizes relations of power rather than feeding people,” the report notes.

The report adds that the “agrifood system is a set of power relationships with dominant agrifood firms leveraging their power over farmers, workers and communities in producing, manufacturing and retailing food.”

The cost to the U.S. of an industrial feed-meat complex that reinforces extensive monocropping, chemical inputs, dangerous farmworker conditions, and environmental degradation for the sake of corporate profit is over $44 billion per year in soil erosion, and at least $100 million in lost farm income, the report notes.

Hendrickson said it’s going to take different modes of action to begin to restore power back through diversity. “It’s going to take multiple approaches in the policy arena, antitrust arena and contract law and just starting to take power in building cooperatives and rethinking at a basic level for consumers and producers to decide where we want to participate in it.”

In a virtual discussion about the report, Sen. Cory Booker (D., N.J.) offered remarks about the report, stating, “Consolidation in our food system is a grave threat to our family farmers and rural communities, and this important new report from Dr. Hendrickson reinforces the urgent need for Congress to take action to address corporate concentration and create a food system that is rooted in fairness and opportunity for all.”

In May 2019, Booker introduced the Food and Agribusiness Merger Moratorium and Antitrust Review Act which called for an indefinite halt on any new mergers in the food sector and establish a commission to study how to strengthen antitrust oversight in the farm and food sectors. In January 2020, Booker introduce the Farm System Reform Act which would place a moratorium on large concentrated animal feeding operations, to strengthen the Packers and Stockyards Act, 1921, and require country of origin labeling on beef, pork, and dairy products, and for other purposes. He’s also supported checkoff reform legislation.

Booker said conversations about food policy and concentration are “utterly urgent” and said the disappearance of the family farmer makes changes “utterly vital.”

“Our food system as a whole is fundamentally broken,” Booker said. “The main reason driving this broken system is corporate consolidation.” He said the industry is more consolidated today than 100 years ago when the Packers and Stockyards Act was written to limit the size and power of those in the food sector.

How the Pandemic Affected IT Supply Chain

COVID-19 and the Holiday Rush: Planning for the Biggest Sales Period of the Year