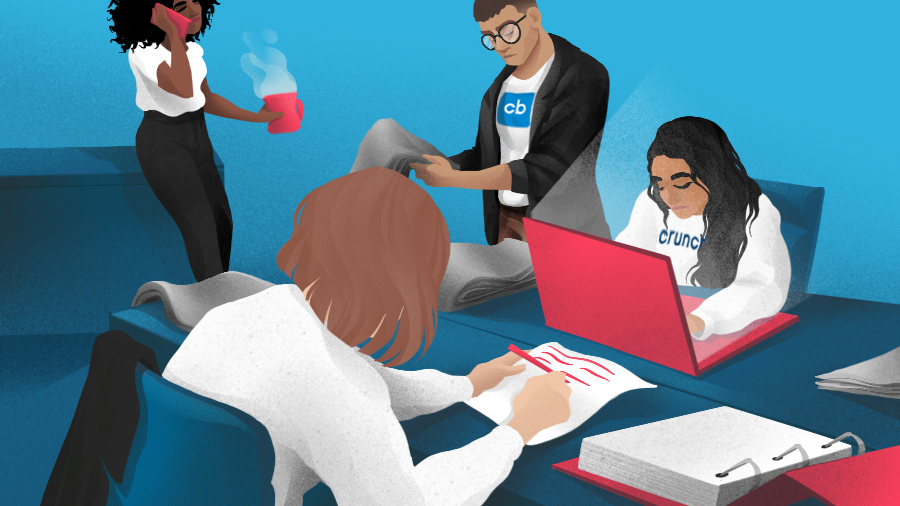 Here’s what you need to know today in startup and venture news, updated by the Crunchbase News staff throughout the day to keep you in the know.

Miami-based REEF Technology, a startup that began managing parking lots and has expanded to developing an array of urban logistics hubs, has reportedly raised $700 million in a  new financing backed by SoftBank  and Mubadala.

The company focuses on adding infrastructure for cloud kitchens, health clinics, logistics and last-mile delivery, and consumer spaces on top of  empty parking structures and spaces. It currently reports managing an “ecosystem of 4,500 locations.”

REEF mostly operates locations in the United States and Canada but also has a presence in Europe. On its its website, the company describes its vision that “a parking lot can be redesigned and transformed into a hub for the community, connecting people to the businesses, services, and experiences that make a neighborhood thrive. ”

The Protein Brewery lands €22M: The Protein Brewery announced a €22 million Series A investment led by Novo Growth, the growth equity arm of Novo Holdings. The Netherlands-based company was founded in January and develops protein-rich, animal-free food ingredients, which includes its flagship product, Fermotein. Regulatory approval on Fermoteins is expected in 2021 in the U.S. and 2022 in Europe.

Foundation Healthcare closes third fund: Fountain Healthcare Partners, a Dublin-based life science venture capital fund, announced the oversubscribed final closing of its third fund, Fountain Healthcare Partners Fund III, with €125 million of committed capital, exceeding the initial target raise of €100 million. The closing includes the addition of Japan-based Kyowa Kirin. Fountain’s total capital under management is now €300 million. Though the bulk of the funds will be invested in Europe, the company said it expects to fund U.S. companies as well.