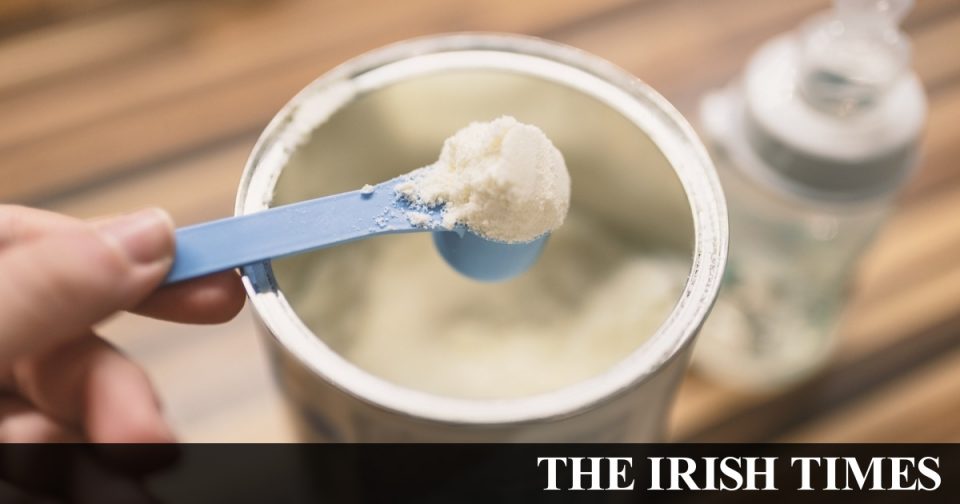 Over 600 highly skilled people are employed at the manufacturing plant in Askeaton, which produces a comprehensive range of infant formulas, growing-up milks and prenatal nutritional products.

The redundancies are being sought as part of Nestle’s plans to reorganise a number of production lines at the Askeaton plant.

Nestle communicated its plans with staff in the past few days, and is in the early stages of engaging with unions.

A Nestle spokesperson confirmed the company was seeking redundancies, but it would not be drawn on the total number.

“Wyeth Nutritionals Ireland Limited is proposing to make some changes through offering a number of redundancies,” the spokeswoman stated. “It is in consultation with its employees and their representatives. The aim is to reshape the factory’s operations.

“We are in positive engagement with our employees on the matter, and have no further comment at this time.”

The Askeaton plant was established in 1974, and encompasses a state-of-the-art manufacturing facility. A research and development centre is co-located on the site.