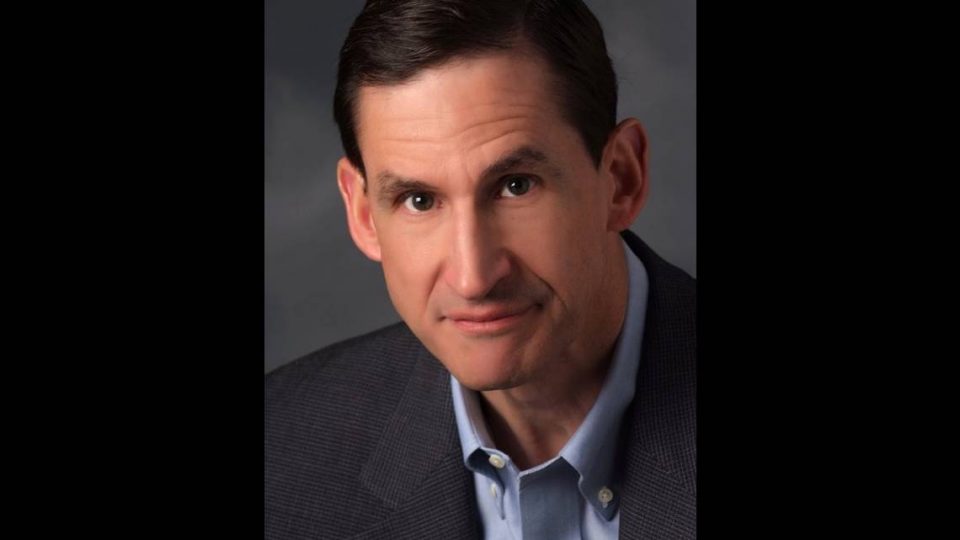 Occasionally a report appears which claims to be wisdom, but after careful analysis, offers solutions that don’t make much sense.

Such a report was issued earlier this month by United Kingdom consulting firm GL Reynolds, titled “The multi-issue mitigation potential of reducing ship speeds.” The report proposes that we can reduce global warming by imposing speed limits on ocean-going ships.

The GL Reynolds report concludes that a 10-20% reduction in ship speeds would have a “highly positive potential impact” on carbon dioxide (CO2) emissions and nitrous oxide (NOx) and sulfur oxide (SOx) pollutants. The report also projects that a ship speed reduction may reduce fatal collisions with whales.

The report is actually conservative and recommends that more study is needed. But the BBC and environmental groups now hail the report as a roadmap for international maritime policy.

Matt McGrath, environment correspondent for BBC News, wrote “Cutting the speed of ships has huge benefits for humans, nature and the climate, according to a new report.” John Maggs from Seas at Risk told the BBC, “It’s a massive win, win, win, win.”

According to the International Transport Forum, ships carried 10.7 billion metric tons of freight in 2017, 70 percent of world freight volumes. ITF projects maritime freight volumes to triple from 2015 to 2050.

Like almost all modern transportation, ships emit carbon dioxide when they burn fuel. Ships emitted about 932 million tons of CO2 in 2015, about 2.6 percent of global emissions. When ships move at lower speeds, they consume less fuel and emit less carbon dioxide.

A 2017 study by CE Delft estimated that a 20 percent reduction in commercial ship speeds would reduce CO2 emissions by 19 percent, after a required 13 percent increase in the number of ships to provide the same transport work.

In 2017, the value of the world shipping fleet was estimated at $829 billion. Increasing the size of the fleet by 13% would cost over $100 billion, plus additional costs to hire and train additional crews.

Regulations to reduce the speed of ocean-going ships by 20 percent would increase cycle times and costs for the shipping industry. Crews would need to be paid more for longer voyages and each ship would take 20 percent more time to deliver the same cargo. Cycle-times and costs would also increase for Apple, Amazon, Nike, and all freight customers.

Advocates point out that emissions of sulfur oxides and nitrogen oxides can be reduced with slower ship speeds. But international regulations are already in place to reduce SOx emissions by reducing the sulfur content of fuels and to reduce NOx emissions through new diesel engine emission standards.

Collisions with whales have been rising with the growth of the world shipping fleet. National measures such as routing and speed restrictions are now in place in coastal whale migration areas at certain times of the year to reduce collisions. But how will increasing the number of ships by 13 percent reduce the number of whale impacts?

In 1975 during the first oil crisis, the federal government imposed a National Maximum Highway Speed Limit of 55 mph. Officials estimated that lowering highway speeds would cut national gasoline consumption by over 2%. Later studies showed actual savings to be less than 1%. Today the world is awash with petroleum and the 55 mph limit no longer exists.

We could certainly run our ships, planes, and vehicles at slower speeds. And if we returned to horse-drawn wagons, vehicle collisions with deer would be eliminated. But does anyone really think this would stop sea levels from rising?

Steve Goreham is a speaker on the environment, business, and public policy and author of the book “Outside the Green Box: Rethinking Sustainable Development.”

Distributed by “The Invading Sea,” the opinion arm of the Florida Climate Reporting Network, a collaborative of news organizations across the state focusing on the threats posed by the warming climate.

Agile Management in the Supply Chain and on the Shop Floor