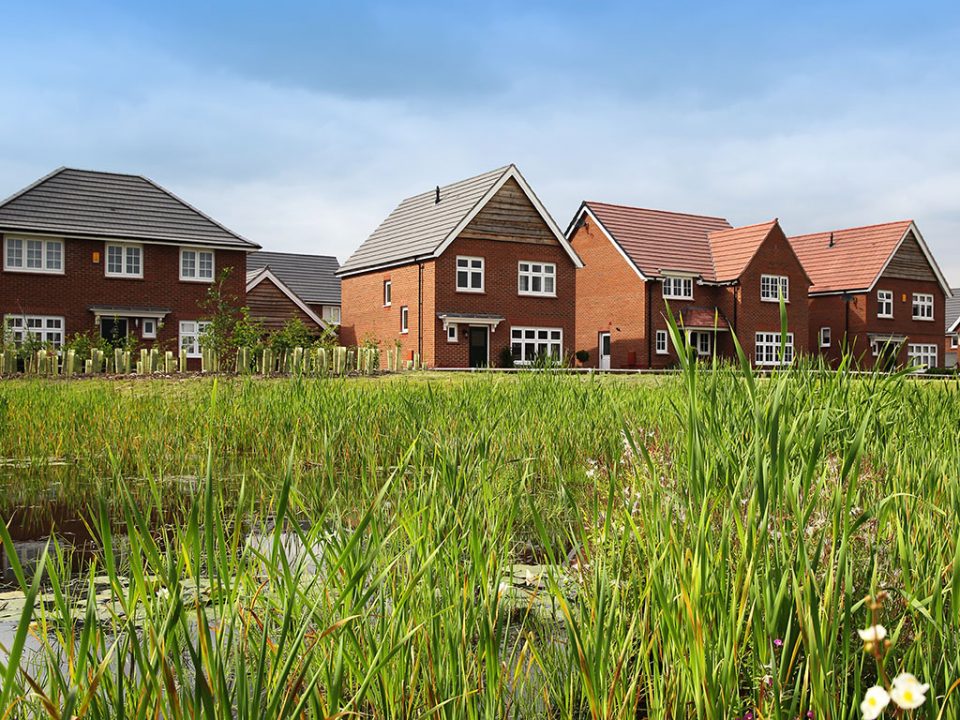 Redrow chief executive Matthew Pratt has said the housebuilder is “not seeing any subcontract issues” and does not expect consolidation among its supply chain.

Pratt was speaking on a media call following the company’s full-year results to 28 June 2020, in which the firm reported a reduction in its pre-tax profit of 66 per cent to £140m, down from £406m in 2019. Redrow blamed COVID-19 and costs associated with the scaling-back its London business for the reduction.

Concrete specialist Morrisroe and global consultancy McKinsey are among those to have predicted market consolidation amongst subcontractors, as tougher market conditions result in insolvencies and mergers. During the coronavirus crisis, Taylor Wimpey advanced payments to its supply chain to ensure smaller firms maintained adequate liquidity. However, the Redrow boss said the firm had neither seen any issues nor was anticipating any consolidation.

“They [subcontractors] don’t tend to merge so much,” Pratt said. “We’re not seeing any subcontract issues. Most of our subcontractors are working well with what we’ve got at the moment. I’m not aware of any issues.”

Pratt also dismissed the prospect of the housebuilder being affected by materials shortages.

“From our experience, most of the suppliers have got really well-stocked [and] ready for Brexit. Clearly, they were working on Brexit before COVID came along, so most of them are keeping quite high stocks. With a massive uptick in work in progress at the moment, there is going to be a lot of demand on these companies to get back and also working within COVID [safety measures] and being socially distanced.”

Discussing the business scaling down its London operations, most dramatically evidenced in its withdrawal from a 1,000-home west London regeneration scheme last month, executive chairman John Tutte said the move had not happened due to fears about the London market. “It’s not simply a decision about, ‘well, we fear the market in London is going to crash’,” he said. “We think the prospects in London are quite difficult, and we think the market there is a bit weaker, but the driver for us is purely a commercial decision about where we can make best returns.”

Tutte added that trends in the housing market caused by the coronavirus had seen increased demand for Redrow’s regional developments.

“What we have seen is our heritage collection has huge demand; I think it happens to be well-aligned with people’s priorities and preferences post the COVID lockdown.”

The outgoing chairman, who agreed to stay on for five months to help navigate the disruption caused by the crisis, also denied Redrow was involved in any disputes over cladding.

In February, Tutte told Construction News that Redrow planned to recover some of its remedial costs on cladding replacement from the contractors hired on design-and-build contracts a decade ago. Redrow sites requiring remedial works related to fire safety include a tower block built by Laing O’Rourke and a development in Barking built by Ardmore.

This morning, Tutte said: “I wouldn’t say we have disputes with cladding. We don’t have many issues where it’s purely a cladding problem. We have some historic sites that were built by main contractors that tend to have been completed more than 10 years ago. We’re working with the managing agents and the contractors that built them to come up with the right solutions. It’s a relatively small number of sites.”

Last week, during a debate on the Grenfell Tower review recommendations, Labour MP Stephen Doughty named Redrow, alongside Laing ’Rourke and Taylor Wimpey, as failing to “hold to their responsibilities for fire safety and other building defects”, and said this was a “huge problem” for tower-block residents in his constituency of Cardiff South and Penarth.

Everyday Cheapskate: Confused in the Supermarket