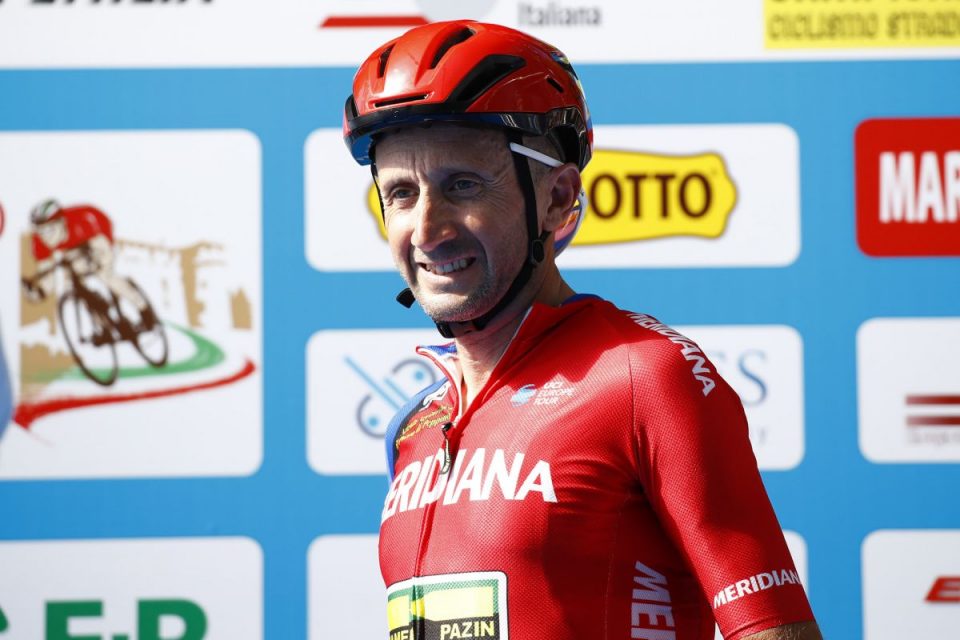 It’s been reported that 48-year-old Davide Rebellin has found a team for the 2020 season in the shape of new Continental-level outfit Cambodia Cycling Academy, following the collapse of the E-powers Factory Team, which Rebellin was set to ride with at Pro Continental level next season, but which was unable to meet the UCI’s financial requirements.

Rebellin would apparently be the eighth rider signed to the Cambodia Cycling Academy project, according to a report on SpazioCiclismo, with the team being led by Patrick Aurignac, who was also involved with the Sovac team that Rebellin rode for in 2018, but left at the end of April this season by mutual consent.

Since May of this year, Rebellin has ridden for the Continental Meridiana Kamen Team – who he also rode for in 2012 – but announced that his last race before retirement would be the Italian National Championships road race on June 30, where he finished 30th. However, following a break, Rebellin resumed racing with the same team at the Coppa Agostini in September, where he finished 18th, and saw out the season at the Coppa Bernocchi and the Trofeo Matteotti at the end of that month.

The Italian’s long pro career, which began in 1992 with GB-MG, has included stints with Polti, La Française de Jeux and Gerolsteiner, and he enjoyed what was probably his best year in 2004, when he won the ‘Ardennes triple’ of Amstel Gold, Flèche Wallonne and Liège-Bastogne-Liège in the same week.

In 2009, he was banned for two years after testing positive for third-generation EPO product CERA at the Beijing Olympic road race in 2008, where he’d taken – and subsequently lost – the silver medal, although Rebellin has always maintained his innocence.

He returned to racing in 2011 with the Miche-Guerciotti team, and has since ridden for the CCC-Sprandi Pro Continental team, and Continental outfits Kuwait-Cartucho, Sovac and Meridiana Kamen.

Ship a sofa overseas for less with Ladingo