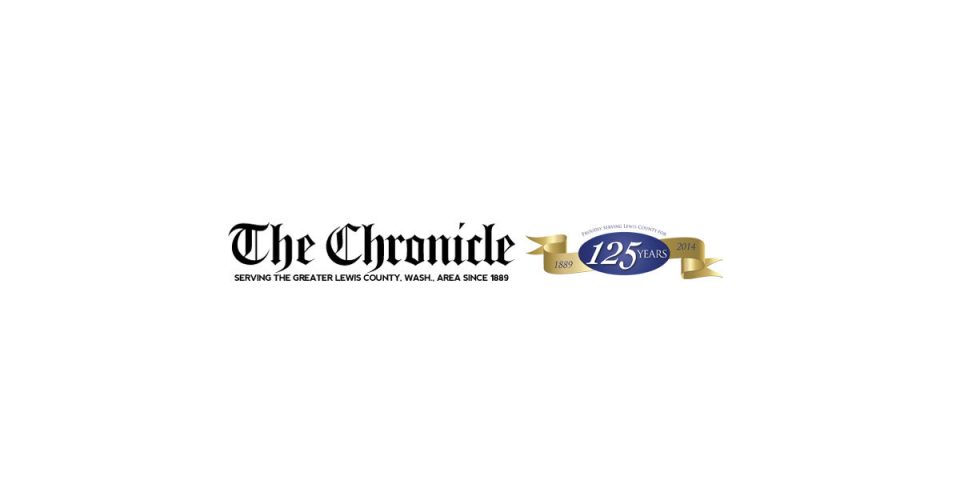 As cargo volumes to major Washington ports fall amid the coronavirus pandemic, shippers are canceling sailings and ports are shutting their gates to trucking operations some days of the week, causing backups, delays and container shortages.

Total containerized shipping volume fell by 23.5 percent last month compared with April 2019 — the steepest slide since the start of the pandemic, confounding port officials’ initial expectations trade could begin to normalize in the second quarter after March’s nosedive.

For the year so far, container trade is down 17.5 percent. Seven more ships canceled sailings in April, bringing the number of so-called blank sailings to 39 for the year. The Northwest Seaport Alliance, the marine cargo partnership between the ports of Seattle and Tacoma, expects another 18 vessel cancellations between now and the beginning of July.

The canceled sailings “create a ripple effect across the whole supply chain,” Alliance CEO John Wolfe said in a news conference. “Purchasers could be experiencing delays in the arrival of their cargo based on inconsistent sailing schedule.”

In part, global shipping firms cut sailings to keep rates high before the time came in May to sign new annual contracts with exporters, Ku said, as overseas production plummeted during the coronavirus lockdown. Trade between the United States and China had already been snarled by a long-running trade war that caused American exports to China of some goods, like soybeans, to fall nearly 75% from the start of the tariff dispute.

Compared with last year, full imports were down just under 14% and full exports fell 17.6%. The biggest driver behind last month’s low cargo volumes was a colossal drop in empty container shipments, Wolfe said — international imports and exports of empties both fell nearly 60% year-over-year.

That could spell havoc for future trade. Exporters rely on a steady supply of empties at port to send their cargo overseas.

“Will the import containers be there so our guys can scramble to find them? That’s something we’re going to have to wrestle with going ahead,” said Bruce Abbe, a trade adviser with the Specialty Soya and Grains Alliance, a nationwide industry group for food-grade soybean and grain companies that rely on containerized cargo. “We’re seeing spot shortages of containers in some locations. Unreliable delivery time is a concern for us now.”

Washington farmers are also having trouble finding empty containers to export their produce.

In the past three months, Washington agricultural exporter F.C. Bloxom has had to delay shipments “two or three times” because the company has been unable to locate empty refrigerated containers, said traffic manager Bryan Gonzalez.

“Normally, that would never happen,” he said.