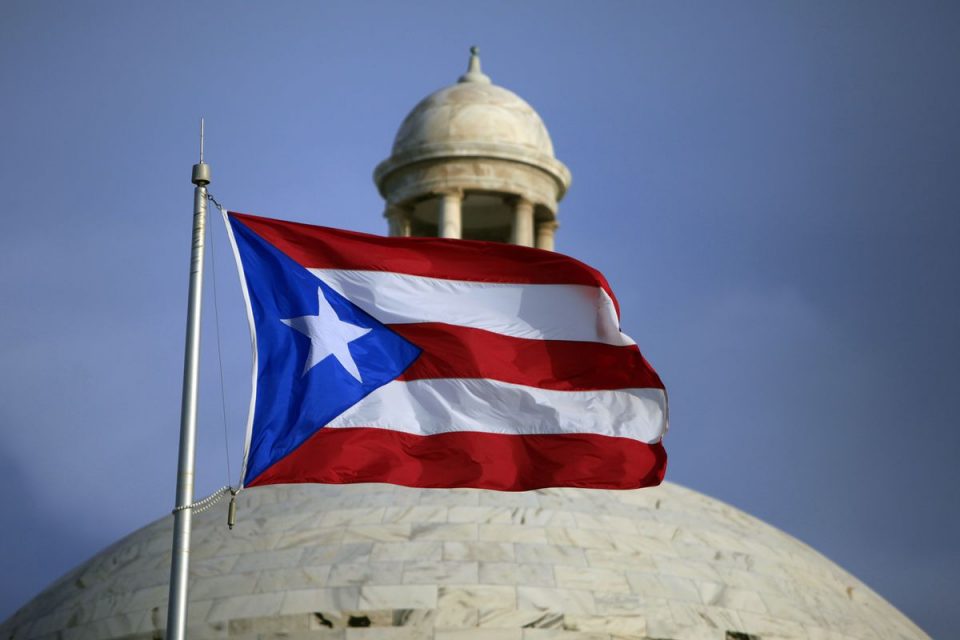 So, what does 52% yes for statehood mean? First, it means that Puerto Ricans are divided, and are incapable of deciding in a matter in which one of the concerned parties, the United States, keeps silent. The statehood pyrrhic victory is unpresentable to the U.S. government because the 48% of Puerto Ricans that do not want to be a state of the Union will be noticeable. Coming down from a previous attempt to fool Congress, in which the pro-statehood movement claimed to have 97% approval for statehood from the people of Puerto Rico, this plebiscite, undoubtedly, does more harm than good for the statehood plea. Is the United States willing to admit as a state a territory in which half of its population does not want to join? Certainly not!

Stuck at home after losing job to pandemic, Nepali migrants from districts where monsoon has wreaked havoc face a difficult road to recovery