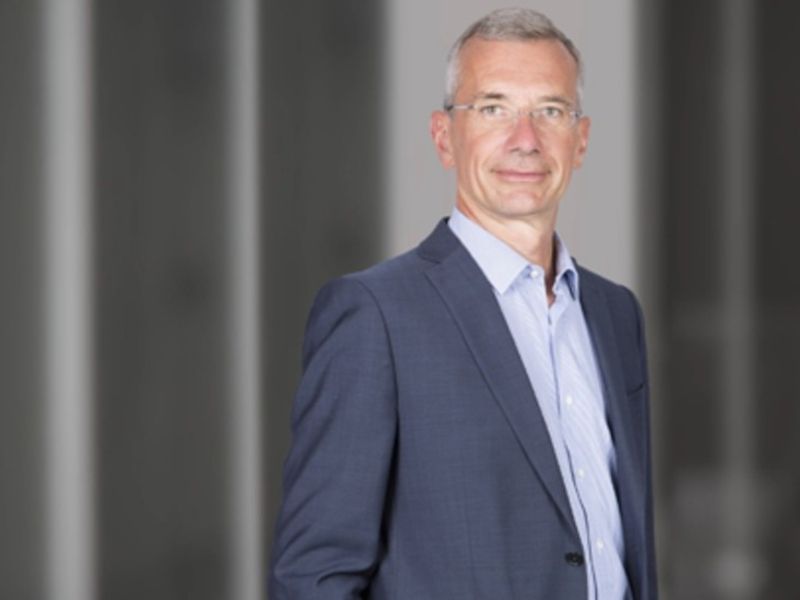 PARIS — PSA Group has named Arnaud Deboeuf, a veteran of Renault who joined PSA in 2019, as executive vice president manufacturing and supply chain.

A graduate of the Ecole Polytechnique and the Ecole Nationale des Ponts et Chaussees, Debeouf joined PSA in September 2019 as director of industrial strategy, after having held various positions at Renault.

At Renault, Deboeuf was a close ally of former CEO Carlos Ghosn, serving as alliance senior vice president. He had worked at the automaker since 1993, most recently as head of Renault’s low-cost, entry-level lineup for emerging markets.

He had also served as secretary of the board of Renault-Nissan B.V., the Netherlands-based alliance holding company.

PSA CEO Carlos Tavares said in a statement: “Arnaud is a recognized leader in the automotive industry with a rich professional background and I am happy to welcome him to the Global Executive Committee.”

COVID-19’s impact on the dietary supplement supply chain: How good are your supplier relationships, your forecasting, and your credit?