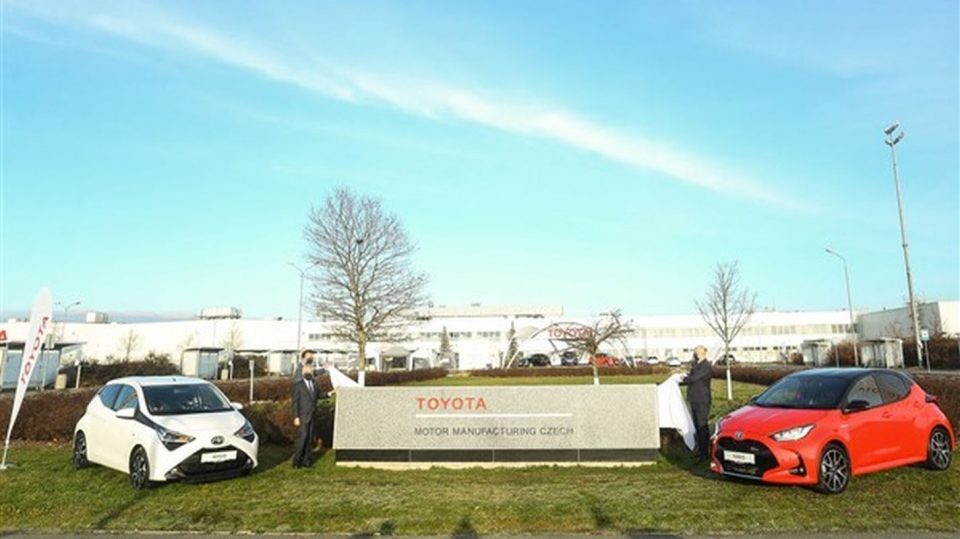 As a result of the cooperation between Toyota and PSA Group that started in 2002, all shares of the TPCA factory, which carried out joint production, were purchased by Toyota. Thus, Kolin production facility in Czechia became a part of Toyota Motor Europe. Toyota has also invested more than SEK 4 billion in the facility, expanding and modernizing it. With this investment, Toyota will start production of the new Toyota Yaris, including hybrid technology, in the second half of 2021 to meet the growing demand.

With the opening ceremony, corporate identity studies were completed at the facility, which was named “Toyota Motor Manufacturing Czech Republic”. The factory, called TMMCZ by 2021, has been producing A-segment models, including Toyota Aygo, Peugeot 2005 and Citroën C108, since 1. In the statement made, it was reported that Toyota will continue to continue these productions.

The factory, which provides the largest employment in the region with its 3500 employees, is also known for its great contributions in the last 15 years by supporting social responsibility projects in the Kolin region.

Digital Transformation Market 2020: Potential Growth, Challenges, and Know the Companies List Could Potentially Benefit or Loose out From the...