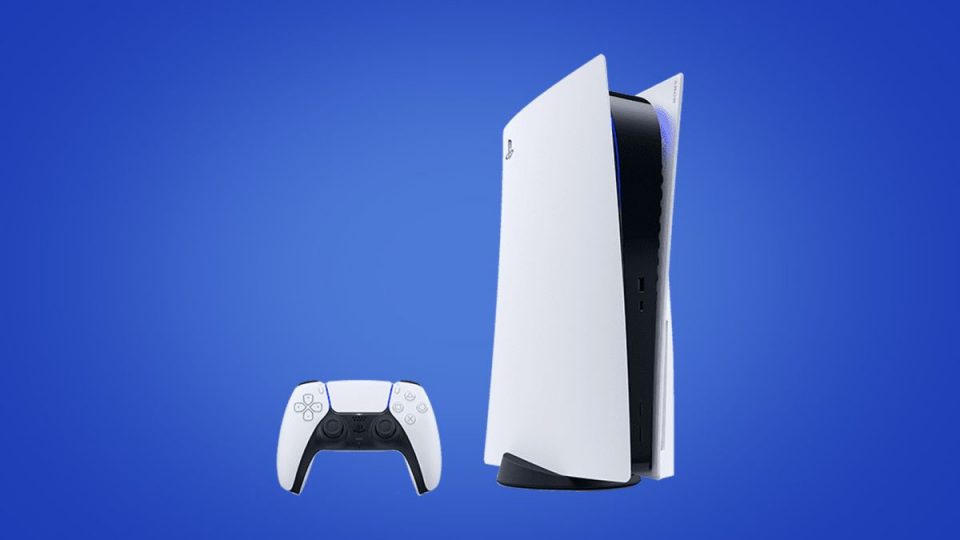 Sony seems to be putting a rush on the first wave of PS5 shipments in order to meet demand this holiday season.

“The information for this being from Delta means that they would not be aware of or communicate Sony’s plans with other airlines / sea freight,” he adds. “It’s unlikely the above covers all shipments / channels. It’s also worth noting that these flights are for the US.”

Air freight deliveries are considerably more costly than sea deliveries, so it’s likely that Sony will only deliver a portion of the first quarter supply of PS5s through the air. It undoubtedly has shipments coming by boat as well, so an early arrival of air deliveries will help keep PS5s in stock while the seaside shipments come in. We don’t know the exact figures, and this particular shipment is only relevant for the US and/or North America, but given the production challenges that Sony and other hardware companies have faced this year, it’s a reasonable estimate of the company’s plan.

This isn’t the first time that PS5 shipment schedules have come up. Earlier this year, Bloomberg reported that Sony doubled PS5 production to get ahead of logistics issues caused by the coronavirus pandemic. At the time, Ahmad himself speculated that Sony may turn to air freight to help stock early shipments sooner. Evidently, Sony decided that a well-supplied launch was worth the extra shipping charges.

If You’re Excited for Rune Factory 5, Play My Time at Portia